02 Jul 2020 --- The transposition of the EU Single-Use Plastic Directive (SUPD) into domestic law has stalled in most European countries, largely due to COVID-19-induced disruptions. One year ahead of the Directive’s transposition deadline, EU Member States are presented with various means of adopting the upcoming rules, ranging from bans to labeling requirements and Extended Producer Responsibility (EPR) schemes. PackagingInsights explores how EU environmental agencies are assessing Member States’ legislative action on preventing future plastic pollution.

“[The coronavirus pandemic] has postponed the legislative process and hindered the national communication on the topic. Governments were [set] to raise public as well as corporate awareness and to organize public consultations and debates,” Frédérique Mongodin, Senior Marine Policy Officer at Seas At Risk, shares with PackagingInsights.

Six months after the entry into force of the Directive, the pandemic and lockdown measures increased the “already sluggish pace” of national legislative developments. “In our opinion, it is not an excuse [to delay 2021 deadlines] for all governments, but some might use it to delay further the national process. That’s why we felt the urge to communicate on implementation now, before it’s too late and a lot of time is lost,” she continues.

Member States have one year before the SUPD comes into force.The SUPD entered into force on July 3, 2019, under the wider European Plastic Strategy, to reduce plastic pollution in the environment and design plastic products for durable use and lower environmental impact. Member States have two years to transpose the Directive into national law.

Yesterday, PackagingInsights caught up with Environmental Action Germany (DUH) to understand why Germany’s decision to ban certain single-use plastic products in accordance with the SUPD has underwhelmed the NGO.

France
In early 2020, France adopted a circular economy law that aims to:

Spain
Pioneering legislation to ban several single-use items was introduced in the Balearic Islands and Navarra, such as disposable lighters, razors and lollipop sticks, ahead of the entry into force of the European legislation.

Marine plastic pollution is a rising global concern, one of the main drivers necessitating the SUPD. Italy
Italy introduced a national ban on plastic cotton buds in 2019 and the ban on intentionally added microplastics in rinse-off cosmetic products, effective as of 2020. What Seas At Risks views as a “promising” Plastic Tax, which was supposed to be adopted in Italy in 2020, has been postponed to 2021. Meanwhile, Italian maritime protection agency Marevivo is pushing for plastic cups to be banned.

The Netherlands
Having expanded its existing Deposit Return Scheme (DRS) for plastic bottles to bottles of less than 1 L, the Netherland’s collection scheme includes a 90 percent separate collection target for PET bottles. It has brought forward this deadline to 2022 instead of 2029.

Dutch NGOs are simultaneously calling out for the Dutch government to avoid replacing plastic with other single-use alternatives and ban the free provision of single-use plastic items. They see the use of fiscal measures to phase out disposables as instrumental and also call for an increased reuse and set up of a national consumption reduction target (of 5 percent by 2025), achieved through mandatory reuse targets and a target for reusable packaging.

Hungary
Hungary officially announced its intention to adopt measures that, on certain aspects, go beyond the minimum requirements of the EU directive. In fact, single-use plastic bans were to start in Hungary as of January 2021, six months in advance of the official implementation date. Seas At Risk hopes to see such bans extended to items that were not foreseen by the European legislation, such as plastic cups and thin plastic bags.

Romania
Touted as “very advanced” reuse targets by DUH, Romania is an early implementer of the “pay-as-you-throw” economic instruments, EPR and the landfill tax. It also established the responsibilities of all the parties involved in its legislation, including those changes resulting from promoting the circular economy package.

“Romania is really ahead of the curve in this respect, which might be surprising to countries who believe they are the pioneers when it comes to waste prevention – like Germany, for example. Romania introduced reuse targets for all packaging along the value chain, such as transport packaging and consumer packaging,” says Henriette Schneider, Circular Economy Expert at DUH. 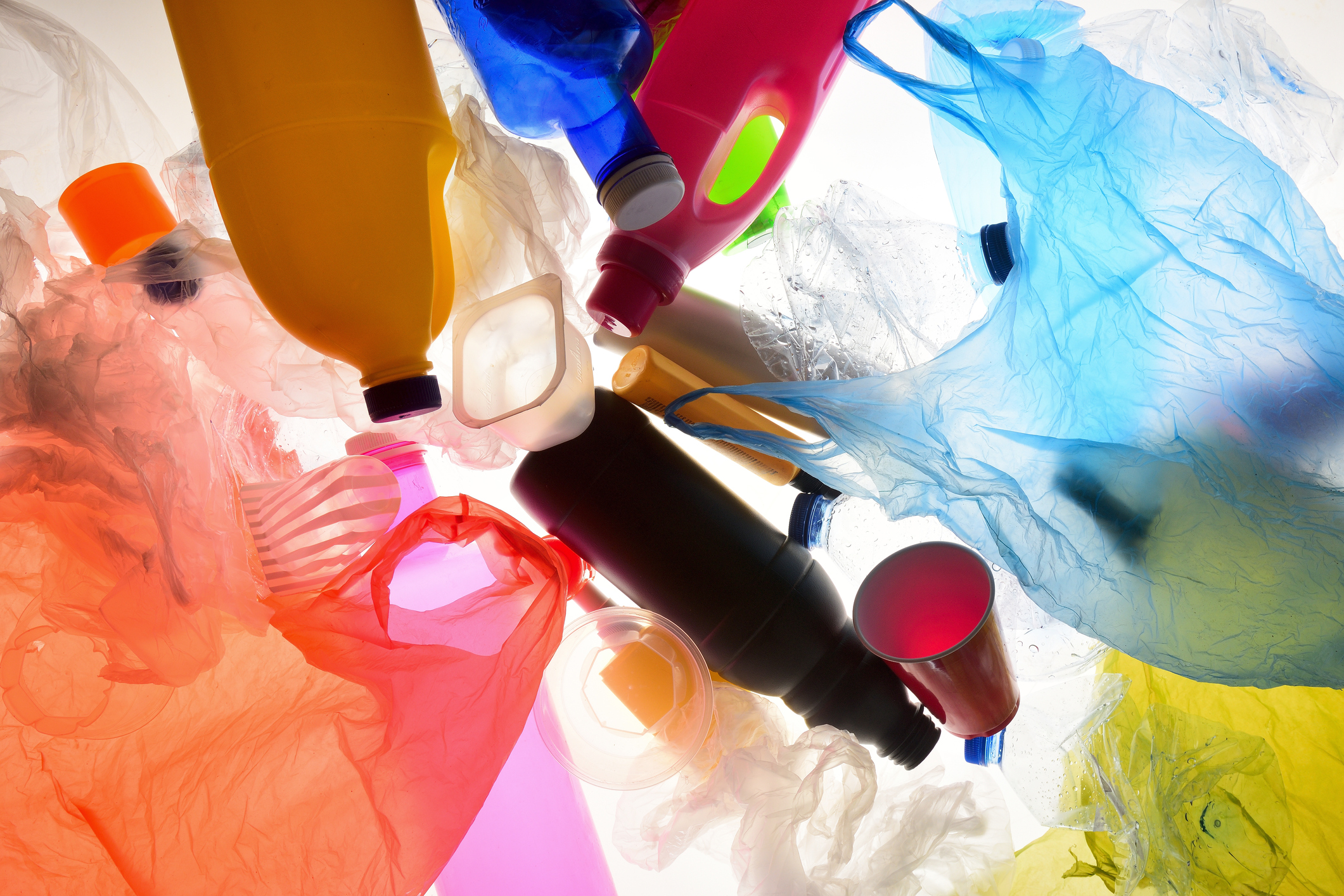 Ultimately, it is a matter of political will to reduce single-use plastic, says Mongodin.SUPD is only one step
Within a year, Rethink Plastic hopes to see the aforementioned initiatives bolstered and continued. “A growing number of initiatives at local and regional level can provide useful experience for scaling up the best practices,” Delphine Lévi Alvarès, Coordinator of the Rethink Plastic and Break Free From Plastic movement in Europe, tells PackagingInsights.

Some examples she provides include reusables cups and food containers with a DRS, ban of single-use plastic at events or in the gastronomy sector and public procurement.

She also views cooperation between the Member States as a potential facilitating factor in the development of cross-border systems and harmonized formats of reusable packaging that can support reuse systems. “For example, DRS for bottles and other beverage containers exist in many countries in Europe, for example Germany, Denmark and Lithuania, some for several decades, and that can support other countries setting effective DRS, both for recycling and for reuse,” explains Alvarès.

Ultimately, it is a matter of political will and rethinking plastic use across the board, according to Mongodin of Seas At Risk. “Bans alone are not enough. Substitution of single-use items by refillable or reusable alternatives, clear labeling for consumers and awareness of producers are the game changers. The SUPD is just one step to fight plastic pollution,” she warns.