You are in : All News > FDA sued over “deadly” inaction on phthalate plasticizers in F&B packaging

13 Dec 2021 --- The US Food and Drug Administration (FDA) is being sued by eight environmental and human health organizations for failing to ban phthalate chemicals from F&B packaging, despite years of research proving its danger to human and environmental health.

The legal action comes after more than five years of petitioning against the FDA to enact legislation outlawing the chemicals. Phthalates are used to increase plastic packaging’s flexibility, durability and longevity – but their dangers have so far been ignored by US policy.

Linked to cardiovascular disease, lowered IQ, hormone disruption and impaired sexual development, researchers have connected the chemicals to over 100,000 US deaths annually at an estimated medical cost of US$47 billion per year.

“It is unconscionable that despite research dating back to the 1970s showing the dangers of phthalates, the FDA has continued to allow this toxic chemical in food processing equipment and in packaging,” says Mike Belliveau, executive director of Defend Our Health. 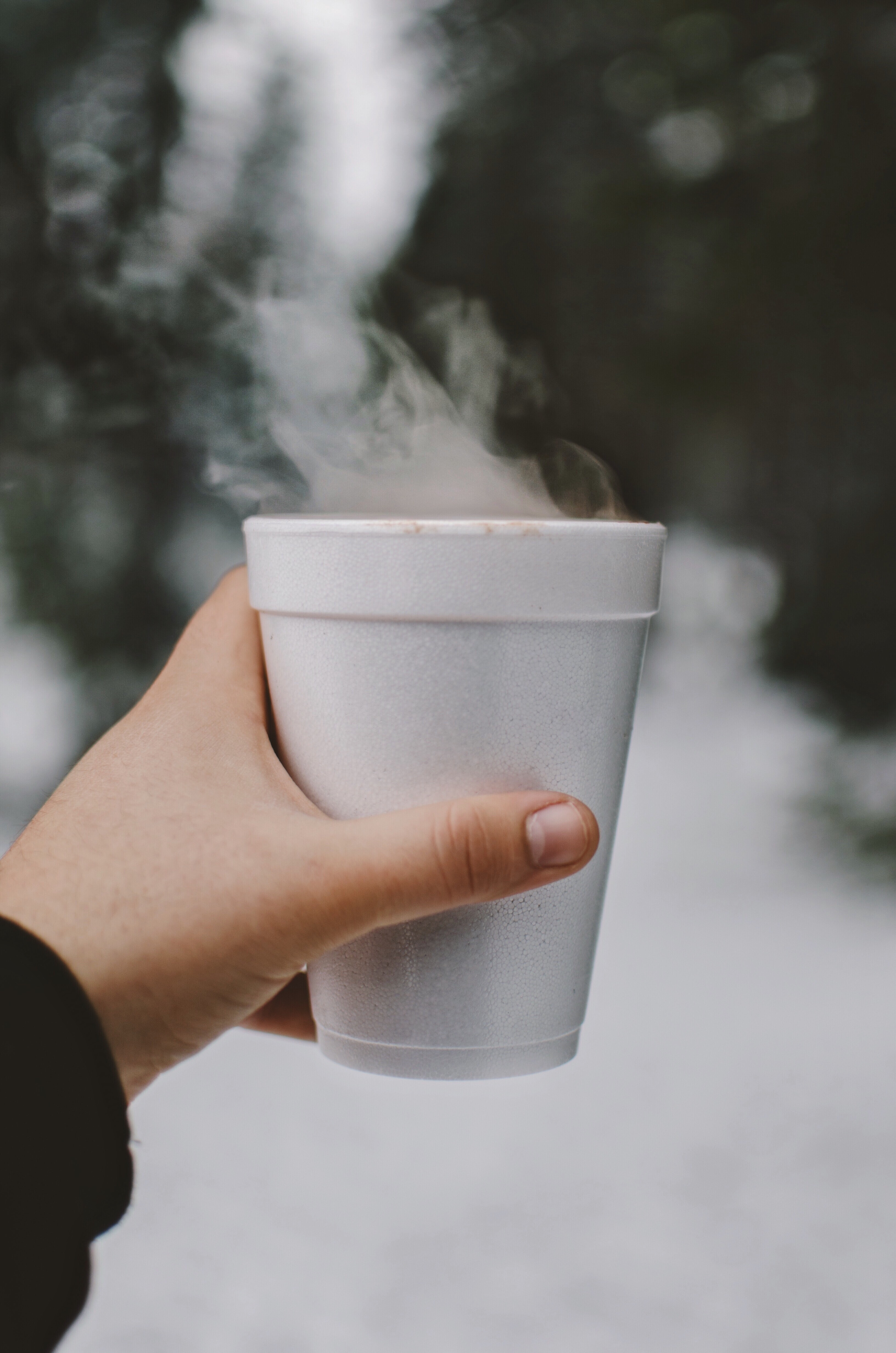 Phthalates are known as “everywhere chemicals” due to their commonality in F&B packaging.The groups argue the FDA’s continued allowance of 28 different types of phthalates to be used in F&B packaging has meant it is almost impossible for US citizens to avoid consuming them.

The plaintiffs are led by US non-profit EarthJustice, who says the chemicals leach out of plastic packaging into products such as infant formula, milk, cheese, meat, baked goods, cereals, snack foods, cooking oils and other food products. They also note the presence of phthalates is not disclosed on packaging labels.

“FDA is sitting on years of scientific evidence that phthalates used in food packaging and processing materials are dangerous to human health,” says Earthjustice attorney Katherine O’Brien. “While FDA idles, babies and children are consuming phthalates in their food that endanger their brain development and long-term health.”

Plaintiff EDF has a staff of more than 750 scientists, economists, policy experts and other professionals in offices worldwide. It works on behalf of more than 415,000 members from across the US, but despite EDF’s continued research, is decrying the lack of action taken by the FDA.

Switching plastic types
A central problem in ridding F&B packaging of phthalates is that many plastic types rely on the chemicals as softeners, which are difficult to replace in materials like polyvinyl chloride (PVC).

However, some industry officials are hitting back at the findings. Larry Lynch, a senior vice president at the National Restaurant Association, accused the study of being a “bought-and-paid-for tool of special interest groups looking to incite fear and make headlines.”

“Our operators and owners work closely with their suppliers to ensure they have packaging and supplies that meet all FDA guidelines and best practices while providing customers safe, high-quality experiences,” he told USA Today.

Necessary or nefarious?
Despite the long-standing evidence against phthalates in packaging and the resistance shown by major food outlets and the FDA, chemicals used in plastic F&B packs are increasingly becoming a source of public concern. Researchers suggest daily exposure to phthalates is increasing obesity, diabetes and heart disease rates.

The book details the long-term impact of exposure to bisphenol A (BPA) and phthalates. She warns the majority of people may need to use assisted reproduction techniques by 2045 due to hormonal damage.

Recently, Nestlé subsidiaries in France were accused of failing to communicate the removal of BPA from metal food packaging. The chemical, applied to certain plastics since the 1950s, is often used to coat the inside of metal packaging. However, BPA has been linked to human health concerns, including possible damage to the brain and prostate gland of fetuses, infants and children.

Similar action has been gaining ground against the use of per- and polyfluoroalkyl substances (PFAS), which act as grease barriers in fiber-based packaging, but have been linked to cancers and environmental damage.

Recently, a bill was introduced into the US senate seeking a nationwide ban on PFAS, following similar complaints from activist groups that the FDA has consistently failed to take any meaningful legislative action on the matter, despite a long history of research into the chemicals’ dangers.

Public groups are petitioning the US Food and Drug Administration (FDA) to restrict Bisphenol A (BPA) in food packaging after new findings suggest the chemical can... Read More

Packaging for baby and toddler foods has come under increased focus and scrutiny as COVID-19 lockdown restrictions and health worries continue to occupy consumers’... Read More

Researchers at Rutgers University, US, have found that phthalates can disrupt hormone production crucial for pregnancy health. Phthalate chemicals are added to plastics,... Read More

A US congress bill is seeking to ban per- and polyfluoroalkyl substances (PFAS) in all F&B packaging nationwide, beginning in 2024. The bipartisan bill named... Read More