You are in : All News > US bill targets nationwide PFAS ban as research points to human health dangers

07 Dec 2021 --- A US congress bill is seeking to ban per- and polyfluoroalkyl substances (PFAS) in all F&B packaging nationwide, beginning in 2024.

The bipartisan bill named the “Keep Food Containers Safe from PFAS Act” was introduced in the US Senate by Senator Maggie Hassan and in the House of Representatives by Representatives Debbie Dingell and Don Young.

PFAS, known as “forever chemicals,” are widely used for their grease repellent properties in paper-based food packaging. However, growing evidence the chemicals, of which roughly 9,000 variants exist, are dangerous to human and environmental health is building.

This year, a paper published by the American Chemical Society called for “meaningful action” on PFAS to attenuate US chemical regulation’s “systematic failures.” According to environmental researchers, legislative strides should go beyond legacy contamination clean-up and reduce current production and uses to limit future exposures.

“Food is likely a significant source of exposure to these dangerous chemicals for millions of Americans,” says Environmental Working Group (EWG) senior scientist David Andrews. “PFAS in the environment can contaminate crops and accumulate in fish and meat, but they also leach into food from food packaging.” 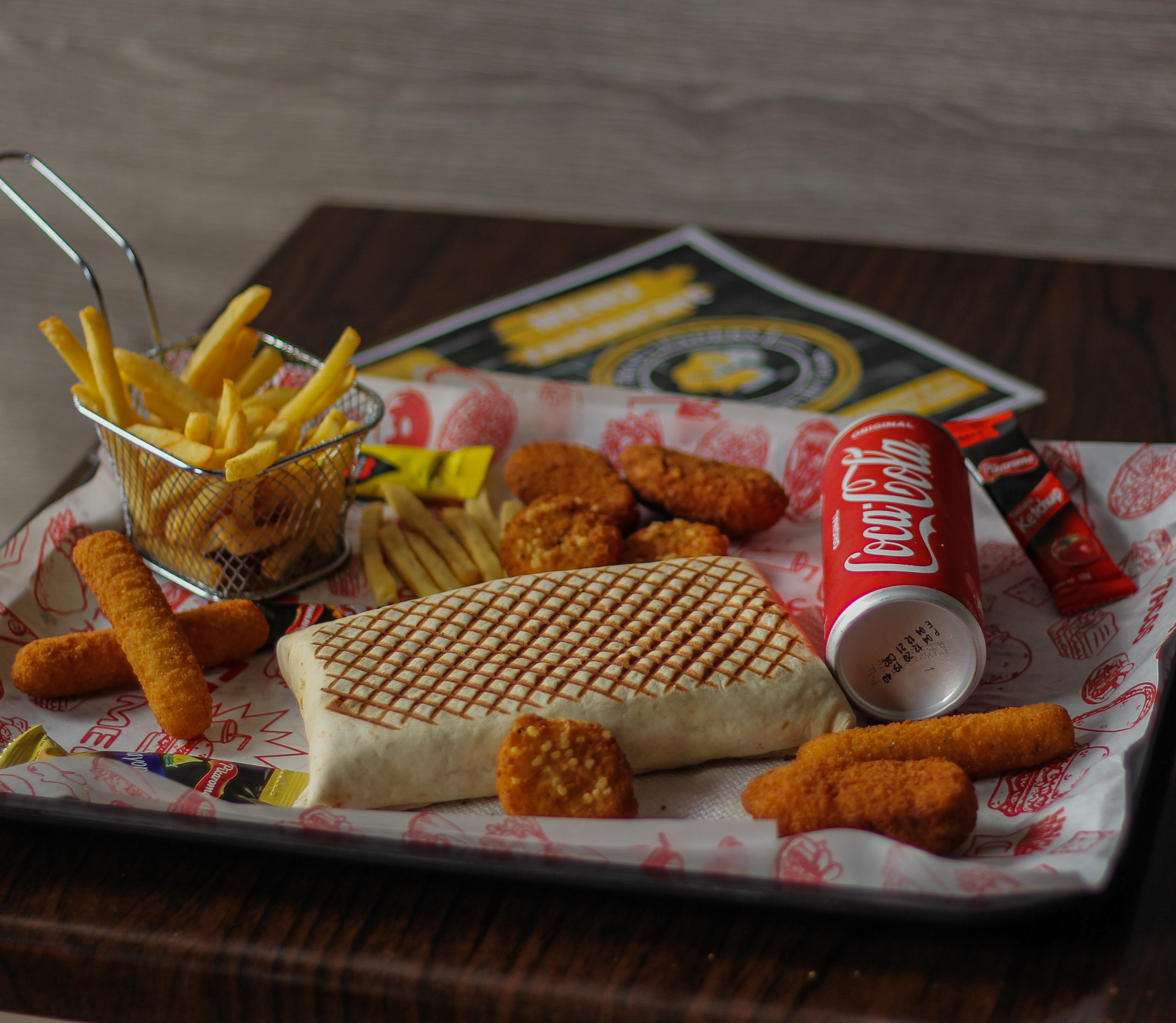 “The Keep Food Containers Safe from PFAS Act would quickly cut off a potential major and completely avoidable source of exposure to these forever chemicals,” Andrews asserts.

In 2014 and 2015, Andrews was among a team of scientists who collected and tested over 300 samples of sandwich and pastry wrappers, french fry bags, pizza boxes, and other paper and paperboard from fast food chains for PFAS from across the US.

Of the samples, 40% tested positive for fluorine, a likely indicator of PFAS.

Potential health risks
When people eat food from PFAS-coated wrappers, they may be putting these toxic chemicals directly into their bodies, says the EWG. The heat and grease from foods like french fries can make it more likely PFAS will be transferred from the wrapper to the food people consume.

Some PFAS have been linked to cancer, developmental issues, reproductive harm, compromised immune systems and other health problems, along with reduced vaccine effectiveness.

Although some PFAS, such as those formerly used to make Dupont’s Teflon and 3M’s Scotchgard, have been phased out, chemical companies have flooded the market with a new generation of fluorinated compounds that have not been adequately tested for safety, claims EWG.

This year, the FDA was slated by activists for failing to pledge any serious legislative action on banning PFAS in packaging. The FDA instead issued a letter admonishing industry against unauthorized use of the substances. Groups like the EWG said this letter had no concrete action behind it and that a blanket ban on PFAS for F&B packaging should be enforced. The bill is seeking to ban PFAS chemicals on all F&B packaging nationwide from 2024.

Voluntary industry action
Following the momentum created by research on PFAS, some industry players have already taken action against their use in food packaging.

Despite many companies taking action, major brands have also received criticism for failing to act.

Burger King’s parent company, Restaurant Brands International, was slated by public health advocates after promising to address PFAS in its food packaging “within the next few months.” Critics accused the company of stalling on a serious issue.

A central cause of PFAS prevalence lies in the phase-out of single-use plastics. Manufacturers are seeking barrier solutions for fiber-based packaging applications that can mimic the protection afforded by plastics.

Quick Service Restaurant (QSR) packaging has been expanding into reusable and fiber-based options as the industry strives to become more circular. Consumers and... Read More

North America-based Novolex is investing US$10 million to increase the capacity of its recycling facility in Indiana, US, which will enable the recycling of plastic bags... Read More