You are in : All News > Half of UK supermarket packaging is unrecyclable, study finds

Half of UK supermarket packaging is unrecyclable, study finds 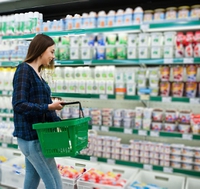 25 Jun 2019 --- Roughly 48 percent of packaging used by major UK supermarket chains cannot be easily recycled, according to a recent investigation by Which?. The average percentage of packaging – including cardboard, glass and plastics – that could be easily put in household recycling bins was just 52 percent, the UK charity reports. Furthermore, 42 percent of the total supermarket packaging was labeled either incorrectly or not at all, making it difficult for consumers to dispose of correctly and increasing the chances of it ending up in a landfill.

Which? is calling on the government to make recycling labeling simple, clear and mandatory, as well as ensure that the necessary infrastructure is in place to increase recycling rates.

The investigation reveals that despite the efforts of major UK retailers to reduce packaging waste – with some even introducing packaging-free zones – there is not enough done to minimize it. Consumers are increasingly driven by sustainability and environmentally friendly sentiment, which has led industry to strive for more recyclability in packaging. To tackle the issue, policy may have to implement stricter sustainability guidelines.

“Our research shows there is a lot more supermarkets and manufacturers can do to banish single-use plastics and make sure any packaging they do use is minimal, recyclable and correctly labeled so that shoppers know exactly how they can recycle it,” explains Natalie Hitchins, Which? Head of Home Products and Services.

“To reduce the waste that goes to landfill, the government must make labeling mandatory, simple and clear, as well as invest in better infrastructure to ensure that recycling is easy for everyone, regardless of where they live,” she adds.

In response to the findings, Peter Andrews, Head of Sustainability at the British Retail Consortium (BRC) claims that it is working hard to ensure that all plastic packaging is reusable, recyclable or compostable – in line with the UK Plastic Pact.

“The retail industry is keen for government support in making recycling labeling clearer. To support this, it’s crucial that there is a consistent household collection of materials across the UK so that customers can recycle a yogurt pot or a carton, for example, wherever they live,” Andrews adds.

The findings in numbers
Which? analyzed the packaging of a typical household shop of 46 of the most popular items from Aldi, Asda, Co-op, Iceland, Lidl, M&S, Morrisons, Ocado, Sainsbury’s, Tesco and Waitrose. Researchers broke down each item’s packaging into its component parts and assessed whether each piece could be easily recycled.

Morrisons was the worst offender for the amount of packaging that could not easily be put in household recycling. Many of its items came with non-recyclable plastic film, which is generally designed to prevent food from going off and can reduce food waste. But this meant that 61 percent of the Morrisons’ packaging is not easily recyclable. 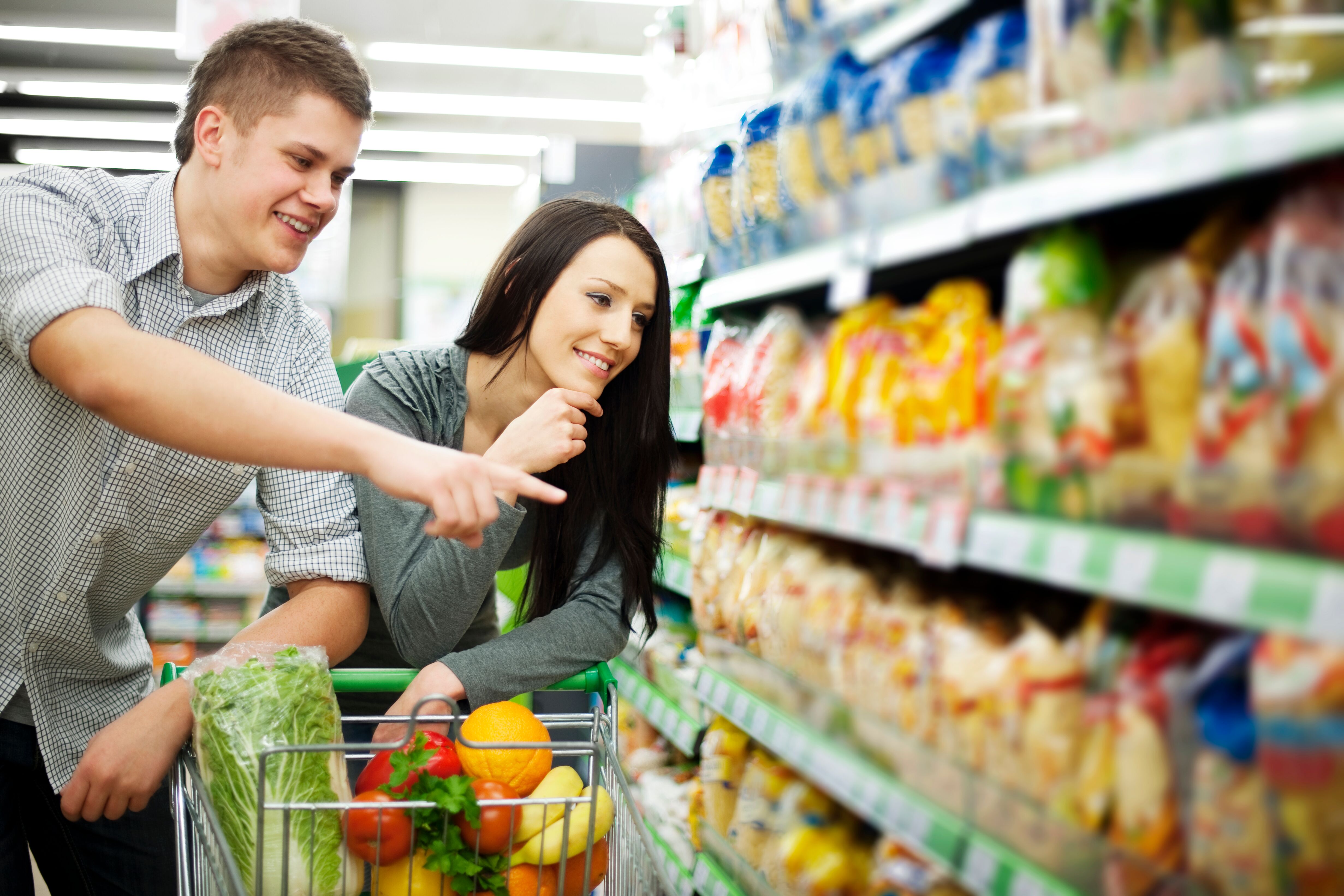 Around half of the packaging in most UK supermarkets was found to be unrecyclable.Over half (58 percent) of the packaging materials used by Co-op were also not widely recyclable. Examples included an orange juice carton which was made of a combination of materials, whereas seven out of the 11 supermarkets used clear plastic bottles, which are easier to recycle.

The supermarkets with the higher percentages in recyclable packaging were Tesco and Waitrose – only 40 percent of their packaging could not be easily recycled. In fact, the Tesco delivery Which? ordered came with the potatoes and bananas completely loose.

Does labeling hinder recyclability?
As supermarkets often point out, they face a delicate balancing act. Organic waste, including leftover food, has a bigger carbon footprint than plastic and, according to food retailers, plastic plays an important role in preventing food waste.

But Which?’s investigators were surprised at how little consistency there was across the sector in terms of the materials used in packaging, with some products included in the study packaged very differently depending on which supermarket they had been purchased from.

There were also big differences in the quality of recycling labeling. The worst offender for poor labeling was Iceland, which only had two in five (38 percent) pieces of packaging correctly labeled. In the research, Which? found evidence of this with Iceland’s easy peeler oranges, which were not labeled at all. These used a type of plastic netting is not recyclable.

Of the other supermarkets, M&S (43 percent), Ocado (44 percent), Waitrose (47 percent) all had less than half of their products correctly labeled. The supermarkets that performed better when it came to labeling were Tesco (57 percent), Morrisons (60 percent), Lidl (64 percent), Co-op (67 percent), Aldi (69 percent), and Sainsbury’s (71 percent).

Asda was found to correctly label packaging, with eight out of ten (78 percent) items of packaging that Which? experts looked at, labeled accurately.

Which? stresses that all supermarkets should commit to ensuring a much greater proportion of their packaging is recyclable, rather than continuing to use single-use, throwaway materials. It is also imperative that items are labeled with the correct information so that the materials can be disposed of correctly at home.

Industry is making strides to keep up with the increased demand for sustainability. Reducing waste is imperative as environmental concerns intensify. One example of policy taking note is the European Parliament’s sweeping ban – The Single Use Plastics Directive (SUDP) – of the ten most polluting single-use plastics earlier this year.

Dairy has long been seen as an integral part of a healthy diet, but that doesn’t mean it’s free from disruption, according to Mathieu Nicey, Amcor’s... Read More

Tesco is launching a reusable packaging initiative in partnership with TerraCycle’s global Loop program, debuting in ten of its UK stores. Featuring a range of 88... Read More