You are in : All News > Japanese researchers propose new method to estimate microplastic concentration in freshwater 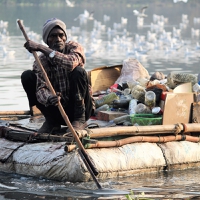 10 Aug 2022 --- The absence of a standardized method for measuring microplastic concentration in rivers leads to arbitrary sampling and inaccurate assessments. To resolve this issue, researchers from Tokyo University of Science and Ehime University in Japan have developed a survey method to determine an appropriate sample selection for freshwater microplastic concentration.

The study is aimed at improving the sampling methodology, reducing the time and resources invested in microplastic assessment surveys.

As the primary pathways that transport microplastics from land to the ocean, rivers remain an important area of research for determining microplastic concentration.

It is common practice to use plankton nets to capture microplastics at fixed locations in river bodies. Researchers use multiple large samples to calculate microplastic concentration, which is summed as the average of all the sampling results.

This, however, is a flawed methodology given it does not take into account the uncertainties and sampling errors – thus leading to errors in estimating microplastic discharge through rivers.

Details of the new methodology
In a recent study published in Environmental Pollution, Dr. Mamoru Tanaka and professor Yasuo Nihei from Tokyo University of Science along with associate professor Tomoya Kataoka from Ehime University in Japan have modified the technique used for the estimation of microplastic concentration by accounting for the variability between estimations obtained from different samples. 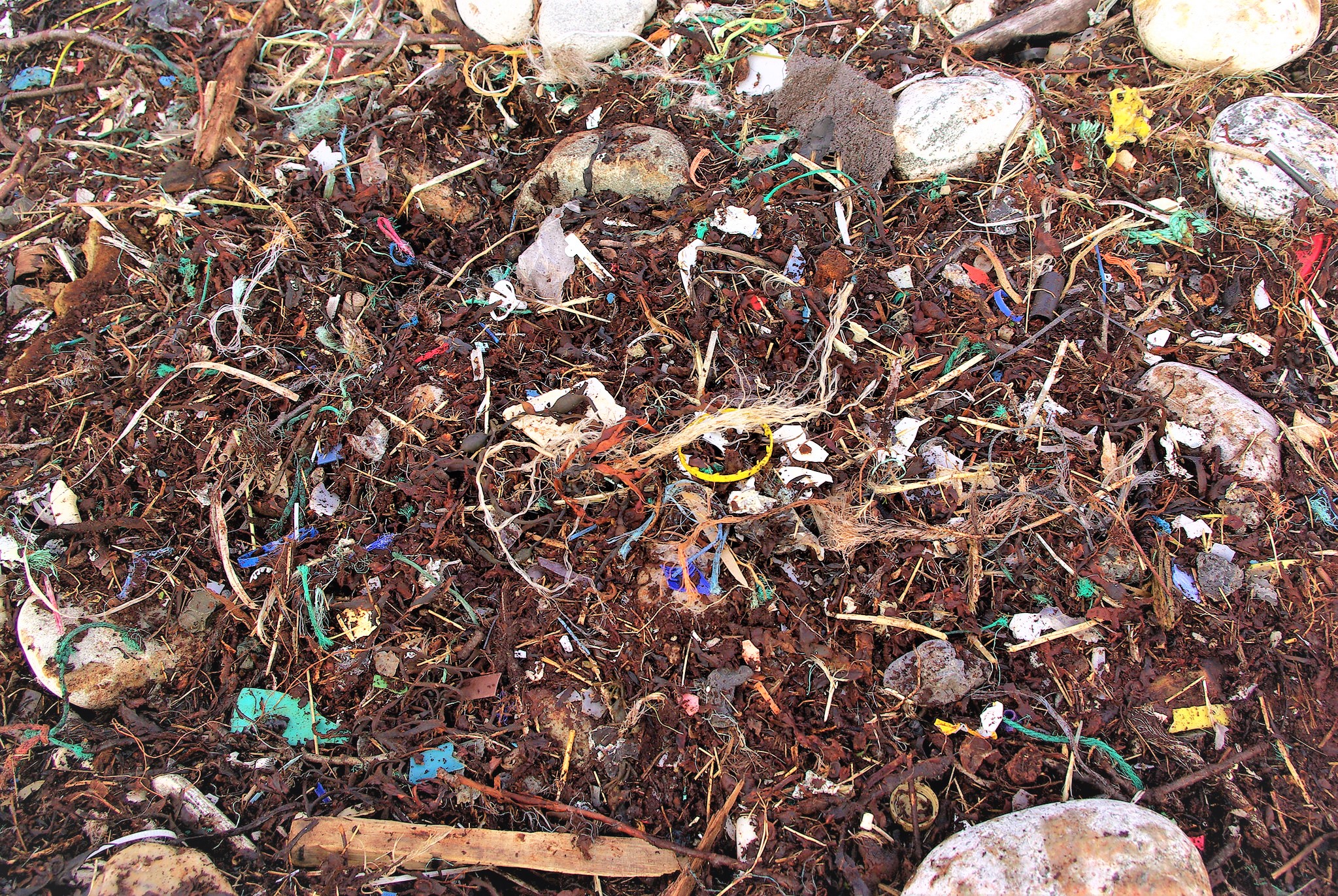 Despite being a global concern, microplastic pollution is lacking a standard assessment protocol (Credit: Snemann from openverse).The inter-sample variance of plankton net-obtained MP concentrations for two urban rivers in Japan was investigated. “For an on-site sampling of microplastics, we have proposed a method for determining the appropriate number of iterations in each contamination situation,” says Tanaka.

The results of the study suggest that the microplastics in reverse do not interact with one another, resulting in random particle distributions. “Variance steadily increased with an increase in the mean numerical concentrations,” points out Tanaka. “We found that the mean of two replicates maintained sufficient precision of less than 30% for conditions with high concentrations of more than 3 particles/m3.”

All-pervasive microplastics
Since the discovery of microplastics in the 1970s, they have become a global concern, polluting land, water, air and even infiltrating food products. Recently, microplastic particles were found in human blood for the first time causing serious health concerns.

Microplastics are plastic fragments, fibers, debris or particles in the range of 1 µm to 5 mm.

Rivers are the primary pathways that transport microplastics from land to the ocean.

Need of the hour
The World Health Organization’s assessment of microplastics in the environment in 2019 indicated that the “impact on human health appears to be minimal at current levels” but called for more standardized methods for measuring microplastic particles in water, and more studies on the sources and occurrence of microplastics in freshwater and the efficacy of different treatment processes.

However, speaking to PackagingInsights, plastics expert Dr. Chris DeArmitt opined, “Dust contains 0.03% of microplastics with no evidence of harm. Dust also contains about 25% quartz proven to cause cancer in humans.”

He further explained, “One study stated microplastics make up 0.001% of particles we ingest with many of the others proven to be dangerous and yet there is no mention of them in the news. Already in 1969, they showed large increases in lead concentration in the Antarctic. Lead is toxic, so that’s a real finding.”

With varying data and opposing views in the media, navigating the plastic menace can be tricky. It is worth noting that with the rapid advancements made by humankind, research also needs to grow and publish findings relevant to the current day and age.

As such, the advancement made by Japanese researchers in developing a previously non-existent method to determine the number of samples required for accurate assessment of microplastic contamination in urban rivers is important.