You are in : All News > Microplastics in human blood: Researchers say discovery is “certainly reason for concern” 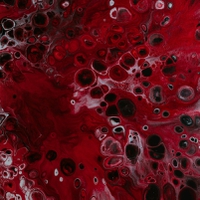 25 Mar 2022 --- Microplastics have been detected in human blood cells for the first time, sparking fears that continued packaging pollution could result in rising disease rates. A team of scientists in the Netherlands sought to quantify levels and types of plastic in 22 human subjects’ blood and discovered particles in 80% of them.

The researchers say the findings are a “breakthrough” discovery and “certainly a reason to be concerned.” The study adds to a body of evidence that microplastics are contaminating human and environmental health, with particles found on Mount Everest, in deep ocean waters and human fetuses.

The study is published in Environment International.

Four high production volume polymers applied in plastic were identified and quantified for the first time in blood. PET, PE and polymers of styrene (a sum parameter of polystyrene, expanded polystyrene, acetonitrile butadiene styrene) were the most widely encountered, followed by PMMA. PP was also analyzed, but values were under the limits of quantification.

“This pioneering human biomonitoring study demonstrated that plastic particles are bioavailable for uptake into the human bloodstream. An understanding of the exposure of these substances in humans and the associated hazard of such exposure is needed to determine whether or not plastic particle exposure is a public health risk,” reads the study.

Microplastics defined
While there is no universal definition of microplastics, researchers often define them as particles measuring up to 5 mm in dimensions with no defined lower size limit. It is thought these particles are airborne and enter the human bloodstream through F&B and cosmetics packaging.

Researchers are calling for further studies into how microplastics could damage human health.Whole blood was obtained by venipuncture from 22 anonymized, healthy, non-fasting adult volunteers. The blood was collected in 10 ml glass heparinized vacutainer tubes.

The quality-controlled measurements of plastic particles as mass concentrations in blood demonstrated a unique dataset that supports the hypothesis that human exposure to plastic particles results in absorption of particles into the bloodstream, say the researchers.

“This [dataset] indicates that at least some of the plastic particles humans come in contact with can be bioavailable and that the rate of elimination via, for example, the biliary tract, kidney or transfer to and deposition in organs is slower than the rate of absorption into the blood,” they add.

Potential for disease
The study authors say it remains to be determined whether plastic particles are present in the plasma or carried by specific cell types, and to what extent such cells may be involved in translocating plastic particles across mucosa to the bloodstream.

“If plastic particles present in the bloodstream are indeed being carried by immune cells, the question also arises, can such exposures potentially affect immune regulation or the predisposition to diseases with an immunological base?”

Further research into these questions is urgently needed, the researchers say. 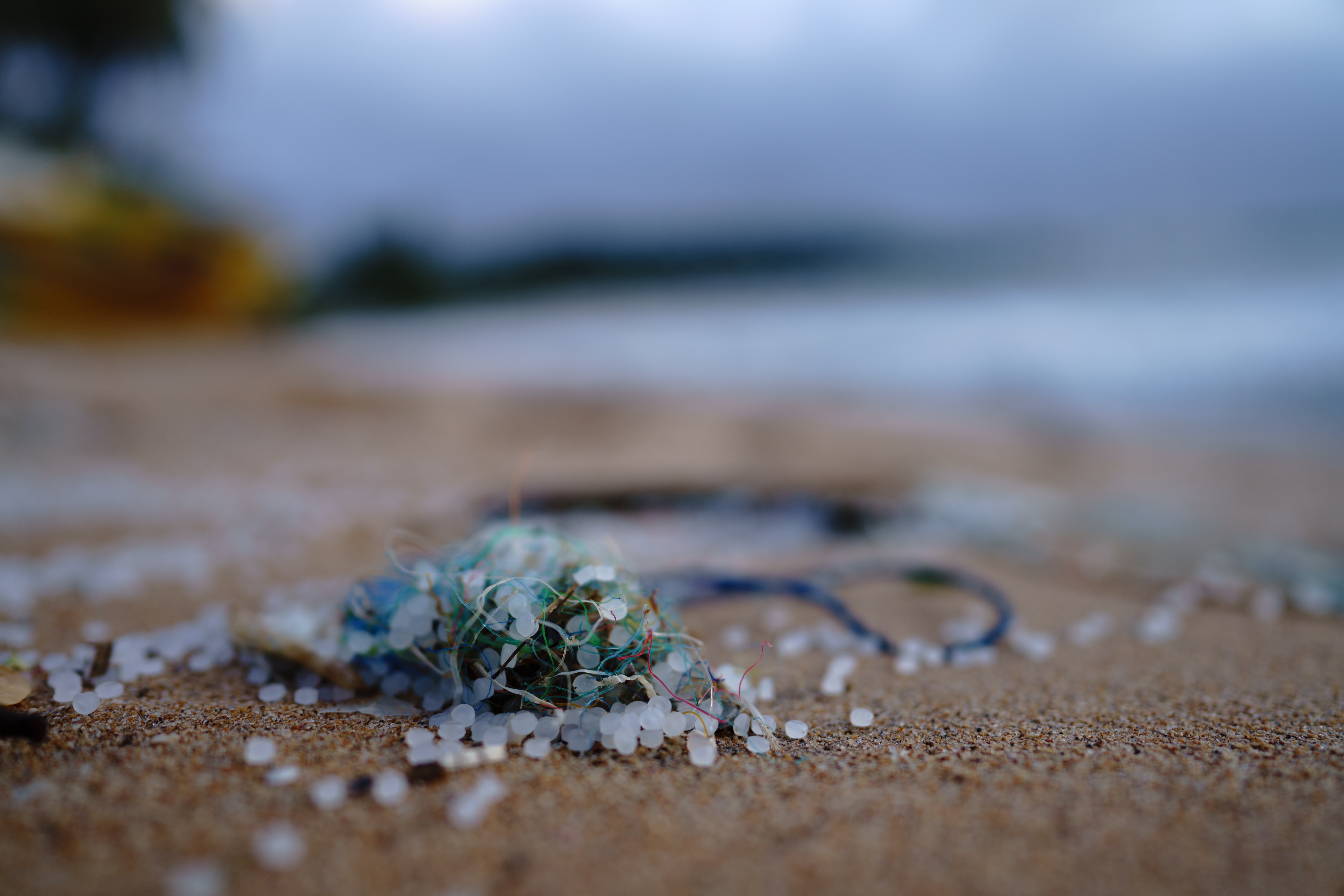 Microplastics have been found in oceans, mountains and human fetuses.

Policy fears and debate
Concerns over toxicity emerging from microplastics and plasticizers used in F&B packaging have been rising for years, with investigations and policy pressure mounting against companies that continue to rely on such materials for their products.

Last year, two NGOs urged the European Commission to take action against the rising rate of microplastic presence, warning that postponing an EU ban on microplastics by just one year could result in the equivalent of 1.6 billion plastic bottles entering the natural environment. The European Regulation on Registration, Evaluation, Authorisation and Restriction of Chemicals is set to include a ban on microplastic additives later this year.

However, some researchers say the worries over microplastic toxicity are unfounded and spread by hysteria. We recently spoke to Dr. Chris DeArmitt, a researcher who has studied thousands of peer-reviewed studies. He insists there is no real scientific evidence that microplastics are a threat to human health, and the media sensationalize the issue. DeArmitt runs a consultancy firm, PhantomPlastics, which provides advice and information for some of the world’s largest oil and plastic producing companies.

The International Alliance of Waste Pickers (IAWP), which promotes the importance and role of up 56 million people working informally to collect plastic packaging trash... Read More

World Business Council for Sustainable Development (WBCSD) has released a white paper to “open the debate on harmonization of plastic-related metrics.” It... Read More