You are in : All News > Just Zero accuses advanced recycling industry of lies, racism and evasion of oversight

The company states that its report exposes misinformation spread by the fossil fuel industry about advanced recycling, chemical recycling and other toxic and climate-damaging technologies that melt, boil and burn plastic waste.

“Advanced recycling facilities are expensive, toxic, and don’t work. So, the industry is pushing for legal loopholes that make it cheaper and easier to build these facilities while silencing communities and hiding the truth behind the advanced recycling myth.”

Just Zero says advanced recycling companies and their lobbyists insist that advanced recycling can miraculously solve plastic pollution. That “it can create a ‘circular economy’ for plastics where all plastic is reused and recycled, and where no plastic ends up in landfills, incinerators or the environment.”

The report states more than 99% of plastics are made from fossil fuels and recommends the fossil fuel, petrochemical and plastic industries be viewed as a single combined industry due to their interdependence.

“The fossil fuel industry profits off the plastics that choke our environment and damage our climate, and it’s using the myth of advanced recycling to keep us hooked on those plastics,” says Kirstie Pecci, executive director at Just Zero.

As a result of lobbying by incinerator companies, 23 US states classify waste incineration as “renewable energy,” allowing incinerators to charge higher prices for electricity generation than they might otherwise be able to.

The manufacturing loophole allows the facilities to skirt rules that apply to solid waste and recycling facilities, including 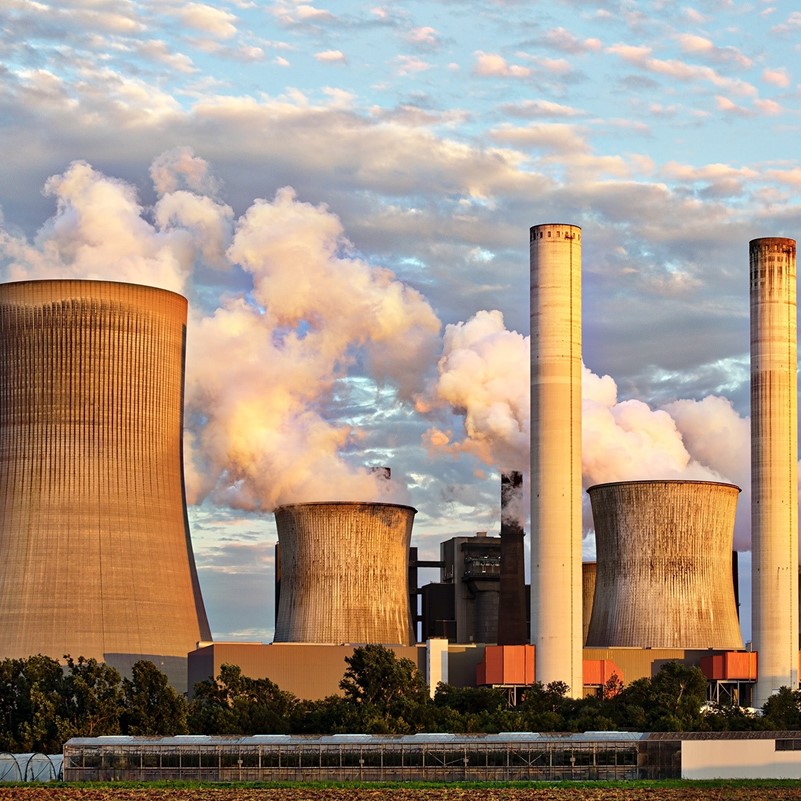 “The fossil fuel industry sees plastics production as its lifeline, and it needs to convince people that advanced recycling can solve our plastic pollution problem,” continues Budris.

Therefore, according to the report, they try to push and make it cheaper and easier to build these facilities, shielding them from the eye of regulators and the public while keeping the public from objecting to proposed facilities.

“Worst of all, these loopholes perpetuate injustice and environmental racism. [The] advanced recycling facilities are located in historically marginalized environmental justice communities. The legal loopholes pushed by the American Chemistry Council disempower and even target these communities,” voices Budris.

The burning of waste releases harmful chemicals into the atmosphere, which has been proven to be damaging to communities that are located nearby, raising health concerns. Since these recycling facilities are built near low-income and communities of color, they are disproportionately affected.

Just Zero believes the fossil fuel industry makes this problem worse by pushing loopholes that disempower communities. “Advanced recycling fits right in with a long, toxic history of environmental injustice and environmental racism in the petrochemical and waste industries,” it writes.

For example, the Narragansett Bay Commission, an advanced recycling facility, is located in the Washington Park area of Providence, US, which has been overburdened by industrial pollution and is considered a hotbed of environmental injustice and structural racism.

“Just Zero was formed to take on the dangerous industries that created our waste crisis, and we’re doing just that through this report,” concludes Pecci.