You are in : All News > New York Governor to prioritize EPR: “Producers, not taxpayers, should cover recycling cost”

25 Jan 2022 --- New York’s new governor Kathy Hochul is announcing Extended Producer Responsibility (EPR) legislation for packaging will be a priority for her first term, marking a “landmark proposal” for waste management in the US state.

In a new report, Hochul pledges a budget to see EPR policies enforced as early as 2026. The proposal calls for producers to either comply with the EPR law individually or join a producer responsibility organization, and producers will need to come up with the details of how to cover the costs of the program and reimburse municipalities or other participating service providers.

An advisory committee of stakeholders will consult on more specific plan details. “Producers, not taxpayers, should cover the cost of recycling,” says Hochul.

According to the report, the waste industry accounts for about 12% of the state’s greenhouse gas emissions, and New York generates about 7 million metric tons of paper and packaging waste each year. At the same time, the recycling rate has been decreasing since 2012. New York City recycles only about a fifth of its garbage – 18% of trash from homes and about 25% from businesses – according to the city’s Department of Sanitation.

Incentivizing producer responsibility
Hochul’s report states that with the new EPR, producers will become financially responsible for their products through the entire product life cycle, incentivizing them to reduce waste, invest in recycling infrastructure, make products that are easier to recycle and support a circular economy. 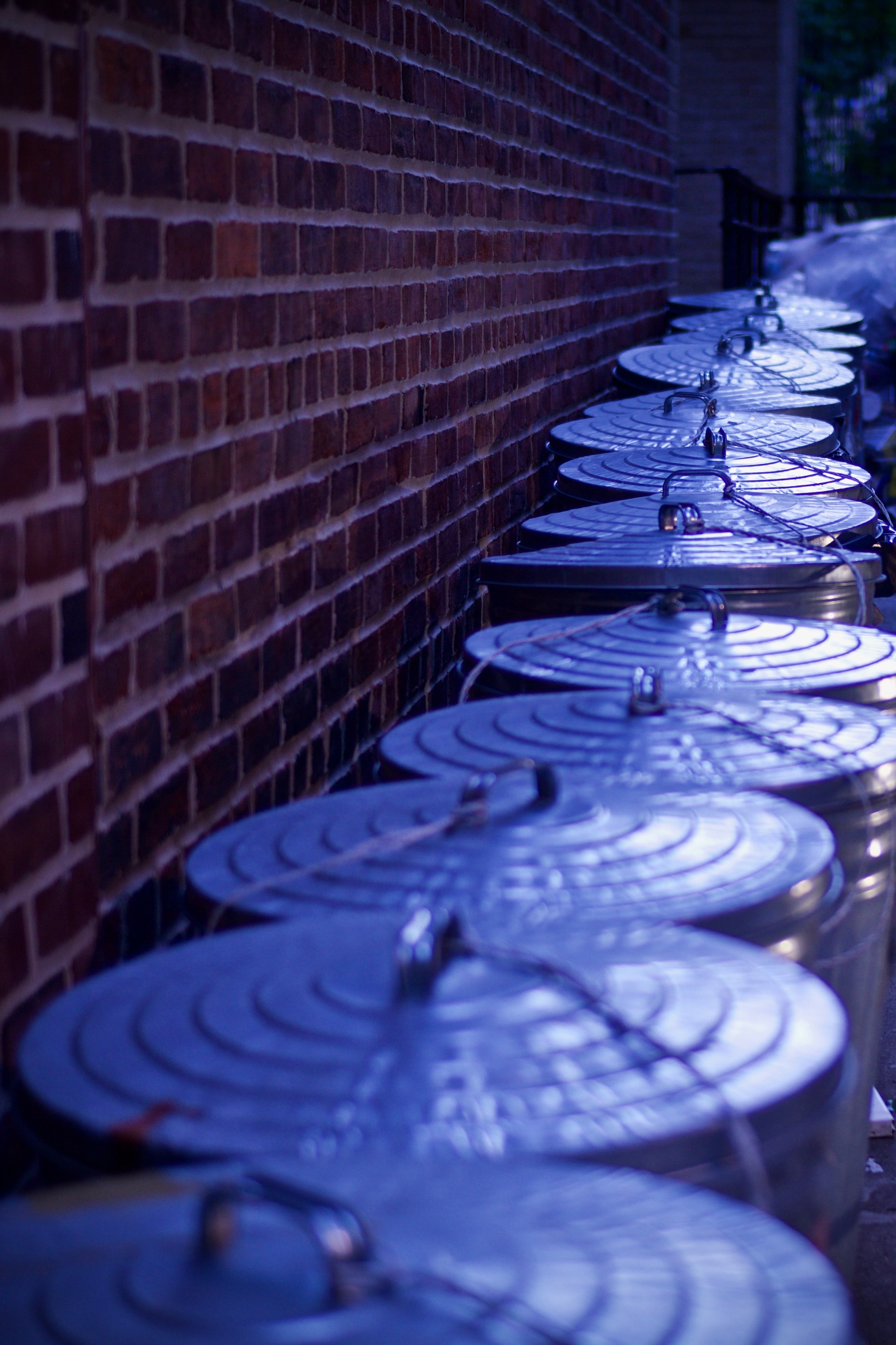 New York generates about 7 million metric tons of paper and packaging waste each year, according to the report.The proposal calls for implementing an advisory committee by June 1, 2023, to consult on developing further program details like annual minimum recovery rates and post-consumer recycled rates.

The committee would make its recommendations by April 1, 2024. According to the proposal, the committee must include members from municipalities, environmental organizations, environmental justice communities, the waste and recycling sectors, packaging manufacturers, retailers and other stakeholder groups.

The proposal says that producers would likely pay more for using hard-to-recycle packaging and would benefit from proving their packaging contains a certain amount of post-consumer recycled content or is particularly easy to recycle.

Change sweeping the US
The proposals come as other US states propose EPR measures for packaging, with Oregan and Maine both moving forward with similar policies.

Also included in Hochul’s report is a pledge to ban per- and polyfluoroalkyl substances (PFAS) and phthalate chemicals from all packaging.

This regulation would join New York with a number of other states, like California, Connecticut, Maine, Minnesota, Vermont and Washington, in preventing packaging producers from using chemicals known to cause serious harm to human and environmental health.

PFAS is used for grease barrier properties in fiber-based packaging, particularly for fast food, but the evidence is mounting that it can lead to a host of issues like cancer and soil degradation.

Recently, research showed that phthalates, which are used as plasticizers, could be causing over 100,000 deaths annually in the US.

UK consumers will have to check claims made by packaging producers as these might be incorrect or misleading, warns Martin Kersh, executive director of the Foodservice... Read More

The consortium of PulPac, Nordic Barrier Coating (NBC) and OrganoClick has been granted financial support for the continued development of 100% bio-based, plastic- and... Read More

McDonald’s and Burger King are facing class-action lawsuits in the US for using PFAS chemicals in their packaging. The fast-food chains are accused of fraud,... Read More