You are in : All News > Ocean Conservancy apologizes for “waste colonialism” report blaming Asia for global marine pollution

15 Sep 2022 --- US-based environmental advocacy group Ocean Conservancy has issued a retraction and apology for a report promoting incineration and blaming Asian countries for the world’s plastic pollution crisis. Titled “Stemming the Tide,” the report was branded an example of “waste colonialism” by numerous NGOs.

Published in 2015, the report followed a research article published in Science that estimated, for the first time, how much plastic was entering the ocean from land due to mismanaged waste.

The paper ranked all 192 coastal countries according to plastic leakage into the ocean. It highlighted that improving waste management worldwide was a critical component of keeping plastics out of the oceans. Ocean Conservancy then released Stemming the Tide, which built upon the estimates in the research.

However, the report contained a number of simplifications and insinuations that caused an outcry by parties around South East Asia. It also made recommendations, primarily that waste-to-energy practices such as incineration would be an answer to the region’s pollution crisis. The NGO has now taken the report offline and issued an apology. 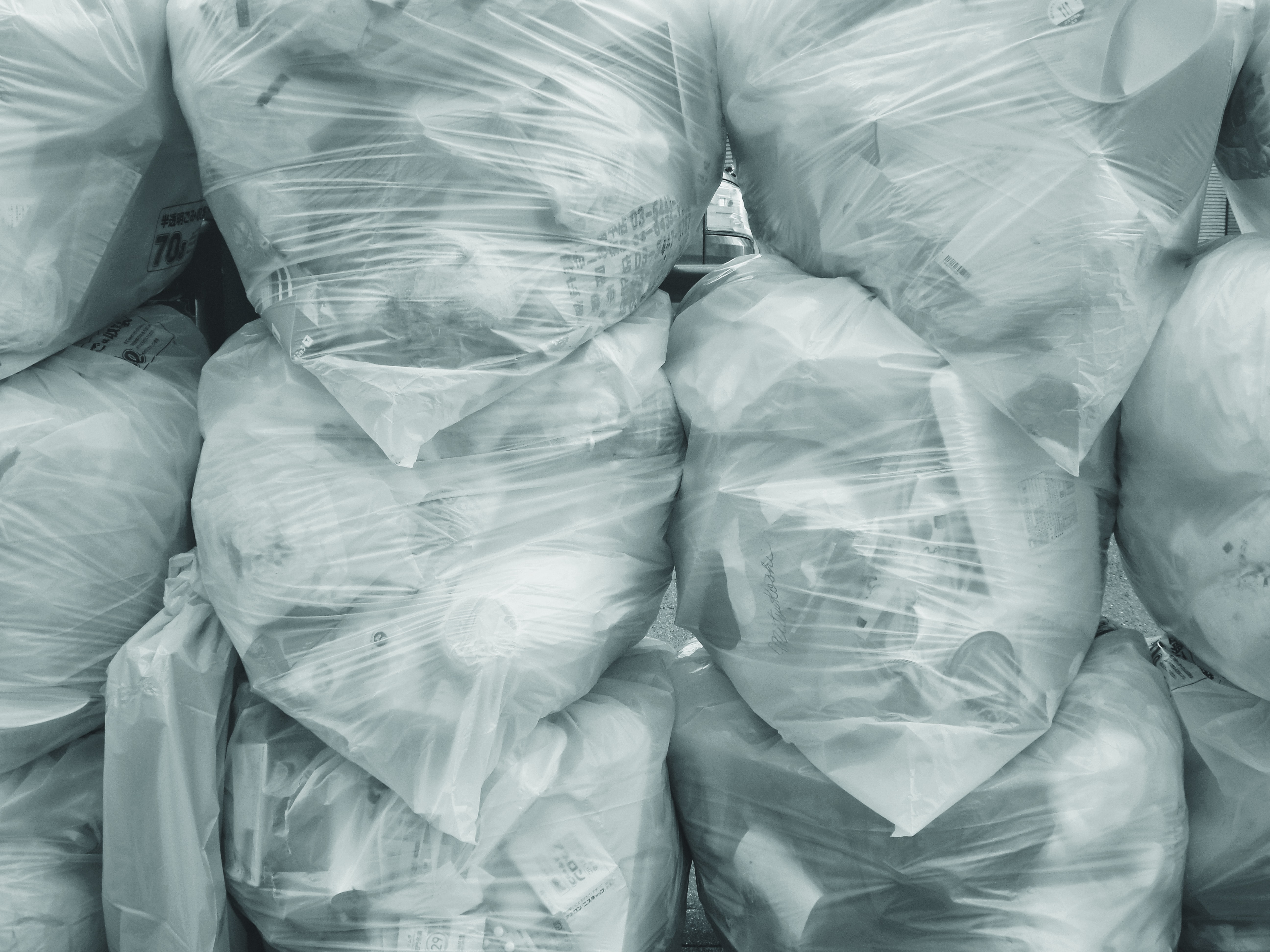 The EU exported over 887 million tons of trash to non OECD countries in 2021.”This unprecedented report retraction is an opportunity to interrupt decades of waste colonialism,” asserts Froilan Grate, Asia Pacific coordinator for Global Alliance for Incinerator Alternatives (GAIA).

“Ocean Conservancy is in a position to raise awareness among other organizations and policymakers about the false narrative propagated by the report. We call on all organizations to adhere to democratic organizing principles when interacting with communities in the Global South and to respect solutions that are grounded in the real situation of the communities.”

Apologies
GAIA is composed of around 800 waste reduction groups in 90 countries and has long rallied against viewing pollution issues as a product of the developing nations in which they typically emerge. Moreover, the organization is a staunch opponent of incineration practices, which many poorer countries in regions like Southeast Asia turn to as a means of ridding all the trash exported there by the West.

Ocean Conservancy said the following about its report: “In Stemming the Tide, we focused solely on minimizing the number of plastics entering the ocean. We investigated and included incineration and waste-to-energy as acceptable solutions to the ocean plastic crisis, which was wrong.”

“We failed to confront the root causes of plastic waste or incorporate the effects on the communities and NGOs working on the ground in the places most impacted by plastic pollution. We did not consider how these technologies support continued demand for plastic production and hamper the move to a circular economy and a zero-carbon future.”

“Further, by focusing so narrowly on one region of the world (East and Southeast Asia), we created a narrative about who is responsible for the ocean plastic pollution crisis – one that failed to acknowledge the outsized role that developed countries, especially the US, have played and continue to play in generating and exporting plastic waste to this very region. This, too, was wrong.”

Waste colonialism
The shipping of plastic packaging waste from wealthy countries to poorer ones is an ongoing and highly controversial practice. International treaties such as the Basel Convention have so far failed to stem the flow of hazardous trash. In 2019, Greenpeace estimated at least 40% of the UK’s plastic waste went to Turkey alone.

In Turkey, incineration and dumping practices are widespread and often hidden under the guise of recycling schemes. Undocumented labor, violence and arson have been linked to the waste disposal business throughout the country.

Recently, the Plastic Soup Foundation found the Netherlands to be the worst waste exporter in Europe, sending over 200 million tons of plastic packaging abroad in 2021. Industry continues to profit from cheaply shipping trash to vulnerable nations since no EU-wide ban has been implemented.

The Egyptian government is launching a global waste initiative dubbed “50 by 2050” that aims to ensure at least half of all African waste is treated and... Read More

Waste incineration is an unrealistic solution to the ongoing energy crisis, according to a report by Zero Waste Europe (ZWE). The organization dismisses recent claims by... Read More

Smurfit Kappa has invested US$100 million into a biomass boiler powered by organic residue for its paper mill in Yumbo, Colombia. The boiler is replacing fossil fuels... Read More

Zero Waste Europe (ZWE) has sent a call to action to the EU regarding the rules for incineration residues and misinformation on its relation to landfills. It reports... Read More