You are in : All News > People over pollution: Bloomberg launches US$85M “Beyond Petrochemicals” campaign to combat plastic producers

23 Sep 2022 --- From the creator of Beyond Coal and Beyond Carbon comes a new initiative to reduce greenhouse gasses (GHG) emissions branded “Beyond Petrochemicals: People Over Pollution.” Former New York City Mayor and philanthropist, Michael R. Bloomberg, says the initiative will tackle plastic producers by putting pressure on communities to block petrochemical expansion.

The mainly grassroots movement is advocating for stricter rules and regulations around the industry to reduce adverse health and climate effects as a cause of plastic plants’ emissions.

Bloomberg will launch the US$85 million campaign to restrict the more than 120 new proposed petrochemical plants in the US. They focus on Louisiana, Texas and the Ohio River Valley, areas particularly affected by petrochemicals in recent years. 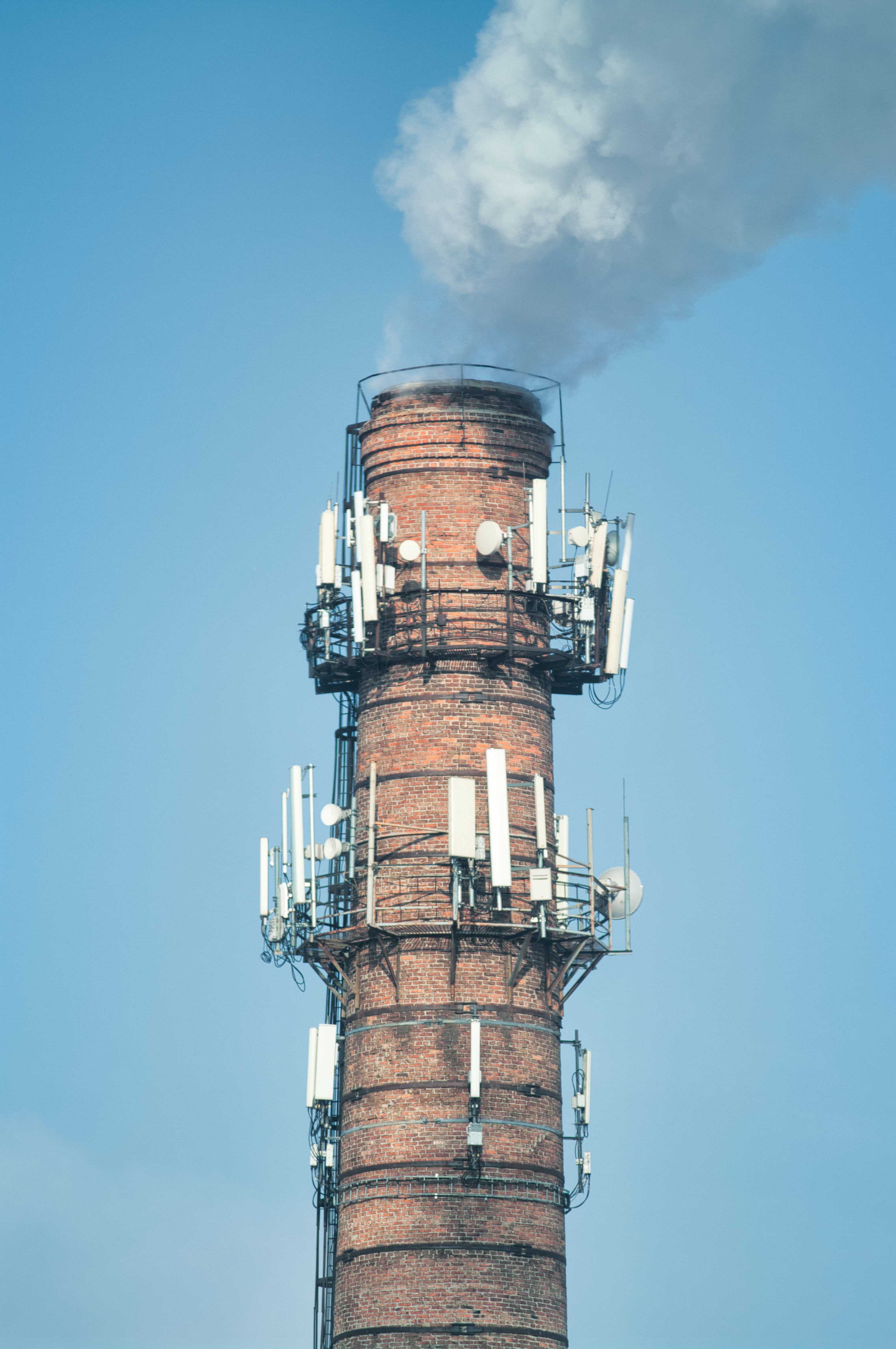 Michael Bloomberg has added a third campaign to his Beyond collection. Bloomberg’s plan
Beyond Petrochemicals has four key focuses: encourage community leadership in the focused area, fund studies around plastic production plants, influence laws to protect public health and the climate and engage with people to reduce plastic/petrochemical product demand.

The proposed petrochemical plants in the US will create decades of toxic pollution and GHG emissions if built, according to Beyond Petrochemicals.

“Petrochemicals are the root of both the climate crisis and the plastic pollution epidemic, both of which create existential threats to ocean ecosystems and people’s lives,” says Jacqueline Savitz, chief policy officer, of Oceana.

Research supported by Bloomberg Philanthropies cited that this expansion would double emissions from the petrochemical and refinery industry to comprise 15% of the total US carbon budget. This could threaten the US meeting its Paris Agreement climate goals.

Health effects
The petrochemical industry has been shown to have detrimental effects on public health.

Communities nearby plants experience some of the highest rates of pollution-linked cancer and poor health outcomes, states the organization based on research from the Whiting School of Engineering at Johns Hopkins University.

An area in Louisiana is highly populated by petrochemical production facilities, accounting for 25% of those in the nation. Those who live nearby the facilities have far higher cancer rates than the national average, with reports that in some towns, almost every household has suffered from premature death.

“This campaign will help ensure more local victories, support laws that protect communities from harm, and reduce the GHG emissions that are fueling the climate crisis,” says Bloomberg.

Beyond Petrochemicals aims to safeguard the health of US communities by blocking the new proposed plastic production plants.

Earlier this year, California attorney general Rob Bonta launched an investigation into the history of the petrochemical industry and the potential lies it has told about human and environmental safety. 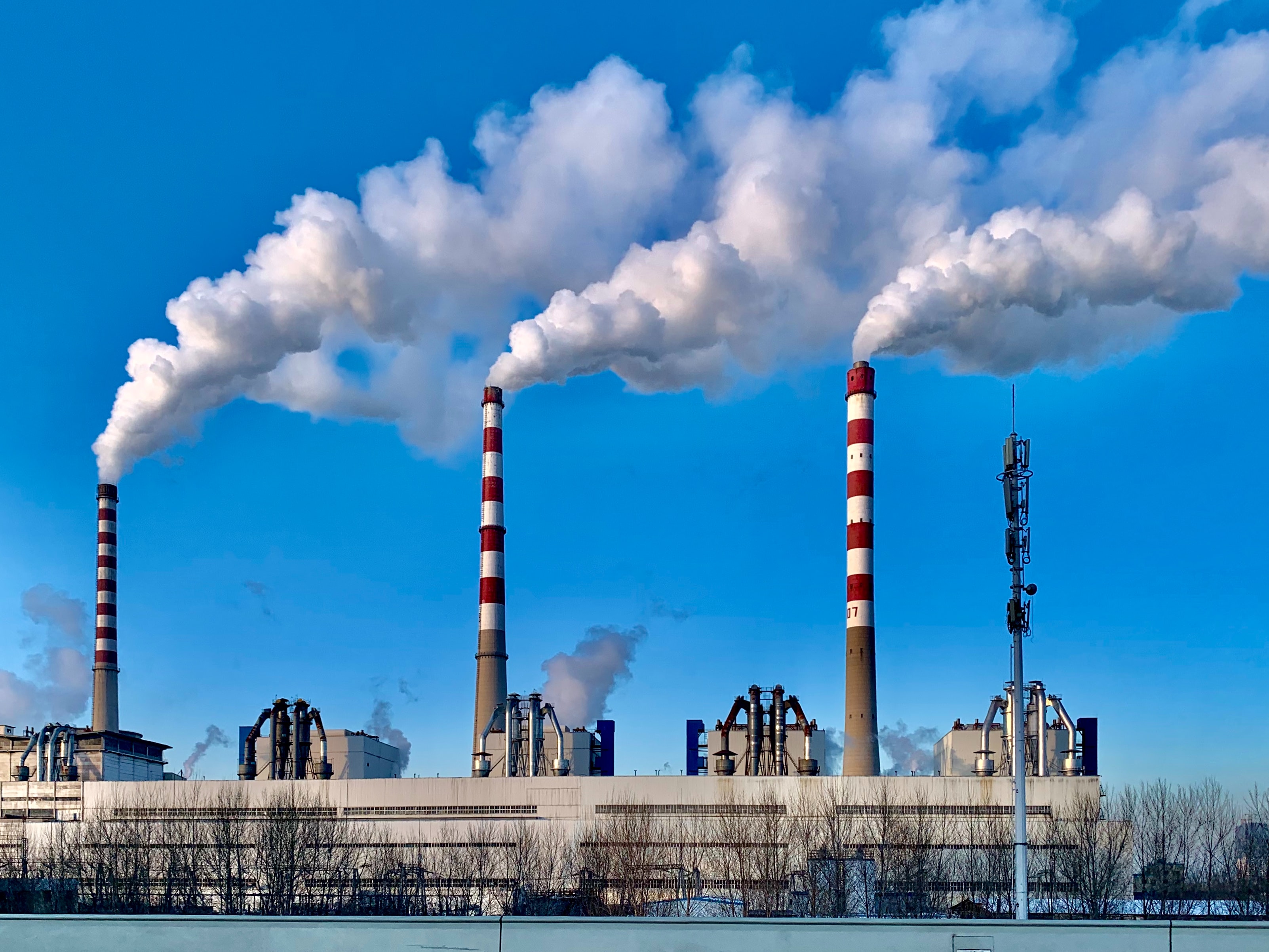 Beyond Petrochemicals received US$85 million from Michael Bloomberg to reduce the negative safety effects of emissions. Future of petrochemicals
With the world transitioning to cleaner and renewable energy options, oil demand is projected to shift from trucks, aviation and shipping to petrochemicals. By 2050, petrochemical applications will account for nearly half of the growth in oil demand. They will exceed the carbon emissions of coal-fired power by 2030, according to The International Energy Agency.

According to the Environmental Integrity Project, 90 petrochemical and plastics projects have been proposed over the last decade, including 42 major construction projects that will release GHG.

The EU has planned a ban on harmful chemical groups like PFAS, bisphenol and PVC by 2030; however, petrochemical industry lobbyists fought back.

Past GHG fights
Past efforts of Bloomberg include launching Beyond Coal and Beyond Carbon to battle plants of both from emitting harmful GHG. Beyond Petrochemicals was modeled after those efforts.

Beyond Coal is viewed to be a success. As of 2020, it helped retire more than 65% of US coal plants in the past decade. However, some activists argue that most of the plants targeted by the campaign switched to natural gas, creating a reliance on different fossil fuels.

Tetra Pak outlines the company’s efforts to “green up” its production strategy over the previous year in its annual sustainability report. These... Read More

Dutch biopolymer pioneer Avantium has been awarded €1.78 million (US$2.17 million) in EU grants to develop its Volta Technology for producing CO2-based... Read More