You are in : All News > History of deception: California launches “historic” inquiry into petrochemical industry lies

03 May 2022 --- In a “first of its kind” US state investigation, California’s attorney general Rob Bonta has launched a major inquiry into petroleum companies for “aggressively” spreading decades of disinformation on plastics and their damage to human and environmental health.

Bonta’s first move has been to subpoena ExxonMobil for information that may implicate its role in intentionally deceiving the public over mass plastic production – an accusation that the company brands “meritless.”

“In California and across the globe, we are seeing the catastrophic results of the fossil fuel industry’s decades-long campaign of deception. Plastic pollution is seeping into our waterways, poisoning our environment, and blighting our landscapes,” proclaimed Bonta.

In the 1980s, a special project formed by the Society of Plastics Industry, comprised of major petrochemical companies including ExxonMobil, Dow, DuPont, Chevron, and Phillips 66, spent millions of dollars to combat the plastics image problem, placing adverts on major broadcasts touting the benefits of recycling and portraying plastics as an environmental solution rather than a problem.

“Enough is enough. For more than half a century, the plastics industry has engaged in an aggressive campaign to deceive the public, perpetuating a myth that recycling can solve the plastics crisis. The truth is the vast majority of plastic cannot be recycled, and the recycling rate has never surpassed 9%,” asserts Bonta.

Polymer producers are accused of intentionally deceiving over plastic pollution.The recycling myth
At the heart of Bonta’s investigation is the charge that corporations established numerous sham recycling initiatives, complete with inoperational or empty facilities and fraudulent public relations campaigns.

Jan Dell, an engineer and founder of the California non-profit The Last Beach Cleanup, has investigated these cases for decades. She tells PackagingInsights industry duplicity began in the 1990s when petrochemical outfits realized recycling was not an economically viable business.

Between 1990 and 1996, 13 major facilities in the US were shut down due to “poor economics,” with some showing no signs of even beginning projects. However, these failures were covered over by a concerted campaign to shift responsibility and fool the public, says Dell.

“The industry also knew that consumers wanted to believe that plastic products weren’t harmful to the environment and could be recycled – so telling the truth would impact the industry’s bottom line.”

“Rather than disclose what they knew about plastic recycling and its technical and economic limitations, the industry – through an extensive network of front groups – deceived consumers, policymakers, and the public that plastic recycling was a viable solution to plastic waste.” 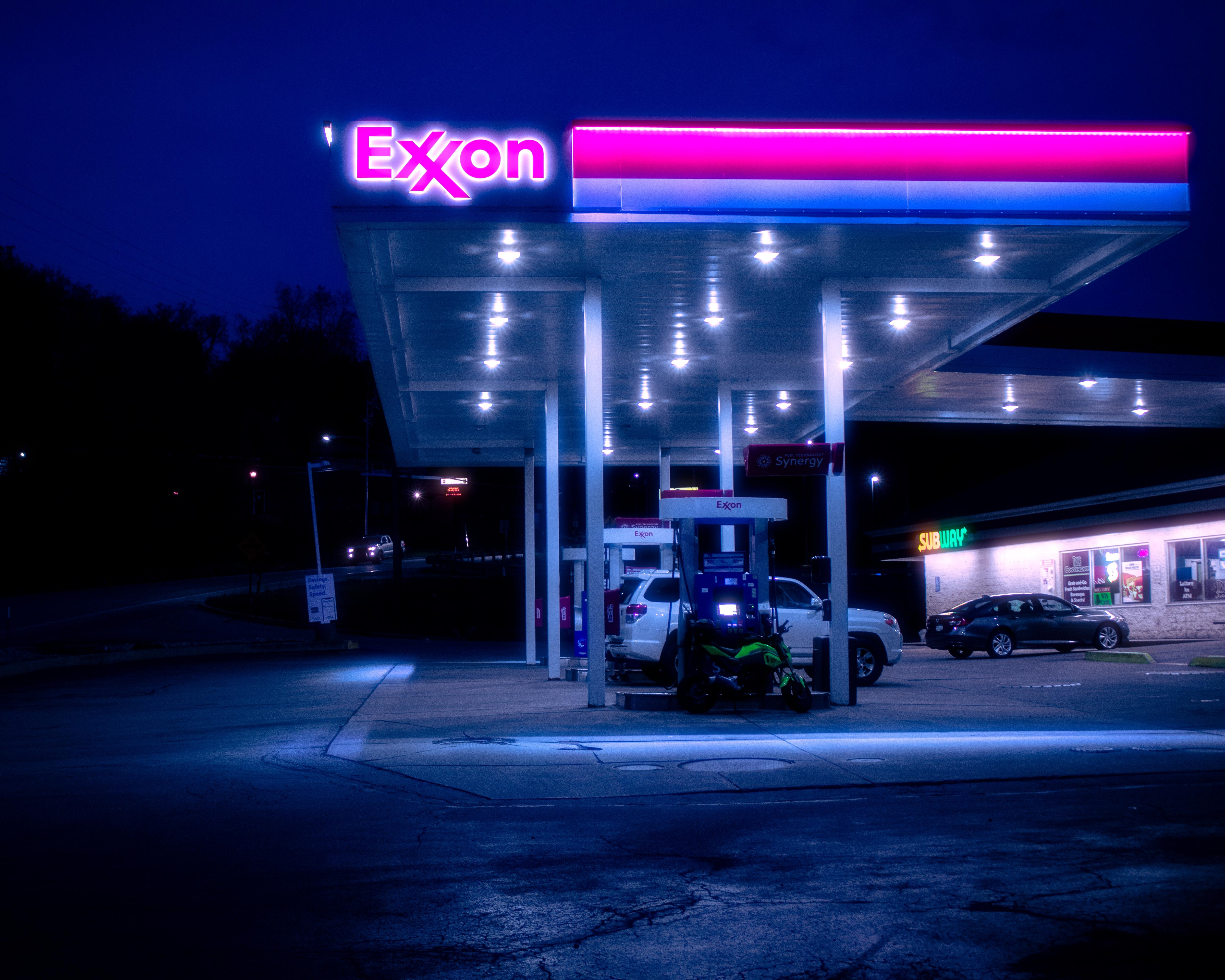 ExxonMobil is the first company under investigation by the State of California.Bonta says the subpoena against ExxonMobil is only the beginning of a long campaign to hold petrochemical companies accountable for their deception. The hope is that proof of deception can be found that could bring these companies to court – in the same way as the tobacco industry was found in contempt of civil racketeering laws by lying for decades about the harmful impacts of smoking.

The attorney general’s investigation will firstly:

The petrochemical industry finds itself at a critical juncture as global governments make serious efforts to reduce the use of fossil fuels for energy, in line with climate change targets like the Paris Agreement. “Big Oil’s Plan B,” as activists call it, is to invest heavily in plastic production to continue reaping their dwindling profits.

The American Chemistry Council recently examined 351 chemical industry investment projects cumulatively valued at US$208 billion announced as of April 2022. The projects include new facilities, expansions, and factory restarts – something California fears will exacerbate the tens of millions of tons of plastic flooding oceans each year.

However, with the recent signing of a UN Global Treaty on Plastic Pollution, many environmental legal firms and activists are preparing for a “tidal wave” of litigation against polymer producers and plastics manufacturers, which may – once the treaty’s framework is established – be more empowered to bring industry to account for global pollution.

Fossil fuel companies are boosting plastic production to replace lost profits as governments turn to greener energy sources.ExxonMobil’s excuses
ExxonMobil’s polymers account for more single-use plastic waste than any other company on earth, according to a report by the Minderoo Foundation.

In a statement, ExxonMobil accuses Bonta’s campaign of being groundless and threatening to derail the company’s efforts to deal with plastic waste issues, saying: “We are focused on solutions and meritless allegations like these distract from the important collaborative work that is underway to enhance waste management and improve circularity.”

Recently, ExxonMobil announced a partnership with SealedAir and Ahold Delhaize USA to bring chemical recycling technology to the US in what is said to be a “first of its kind.”

However, activist groups like Greenpeace see these projects as mere continuations of industry’s decades-long effort to veil its pollution with small-scale, highly publicized and usually ineffective projects. “The science has become crystal clear that we must move away from fossil fuels and throwaway plastic,” remarks Graham Forbes, plastics global campaign lead at Greenpeace USA.

According to an international group of experts, a global cap on plastic production must be enforced to end pollution and human health damage. In a letter to the research journal Science, the group says no other measures will be sufficient to deal with the growing threat of plastic waste leaking into the environment and our food systems.

Plastic persecution?
Not all scientists agree that petrochemical companies and plastic waste are as great a threat to humanity as commonly perceived. Chris DeArmitt, president of Phantom Plastics, a consultancy firm that has given training to ExxonMobil in the past, recently defended plastics in an Expert View article.

DeArmitt claims to be a leading expert on what he calls the “The Great Plastics Distraction,” asserting that plastic reduces waste and greenhouse gas emissions at a significant scale, despite the material often being persecuted by mainstream media. His research includes over 2000 peer reviewed studies, which appear to show life cycle assessments make many plastics “the greenest” materials available.

Dow has outlined targeted actions to advance the company’s cost structure in response to near-term macroeconomic uncertainty while maintaining its long-term... Read More