You are in : All News > Yakult pledges to slash plastic and GHGs on road to carbon neutrality by 2050 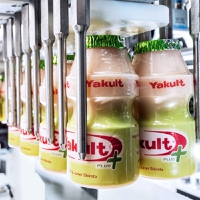 The group’s iconic dairy bottles are currently sold in over 40 countries to a marketing population of 2.4 billion people – around one-third of the world’s population.

However, the global consumption of its products, which are sold in small PET containers, produces around 40.15 million bottles annually.

“Our business has an impact on local communities and environments around the world that is not only positive but also negative,” the company concedes.

Zero environmental impact by 2050
Yakult has now launched targets aligning its business with the Paris Climate Agreement objectives of limiting global average temperatures to 2 ºC of pre-industrial levels and pursuing efforts to limit the increase to below 1.5 ºC. 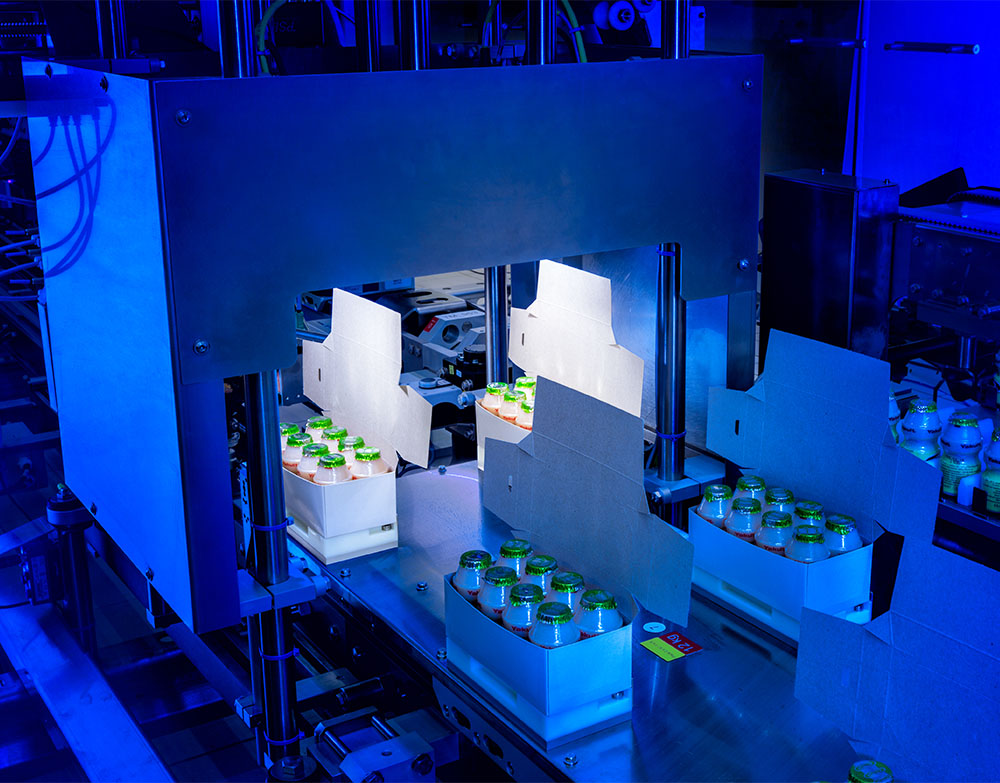 Yakult produces 40.15 million bottles annually.“In [Yakult’s] Environmental Vision, we aim to realize a value chain that has zero environmental impact by 2050, and establish quantitative targets for 2030 for climate change, plastic containers and packaging, and water, which are our material themes related to environmental issues,” says Yakult’s president and representative director Hiroshi Narita.

“For these environmental issues, we will listen to feedback from our customers and other stakeholders and undertake measures throughout the entire value chain and continue to work toward achieving our goal of uniting both ‘People and Planet as One,’ where people and the planet can co-exist as one, both now and into the future.”

Current impact and targets
Currently, Yakult produces 409,434 metric tons of carbon emissions each year through its production practices in 412 sites globally. It also produces an annual plastic consumption of around 11,994 metric tons.

In Japan, the company has set the following targets for 2030:

According to Japan’s environmental ministry, plastic packaging accounts for 67.6 percent of waste generated in the country, which is 20 percent higher than the global average. Japan is the second largest producer of plastic waste on earth per capita after the US, according to the UN.

Notably, the country is the second highest producer of plastic waste on earth per capita after the US, according to the UN.

Last year, the Japanese government declared it would take steps toward becoming a decarbonized economy before 2050.

The company will also launch programs encouraging biodiversity and education surrounding the issues addressed in the plan.