You are in : All News > Recycling Technologies enters into administration: What next for advanced recycling?

Recycling Technologies enters into administration: What next for advanced recycling?

05 Oct 2022 --- British advanced recycling company Recycling Technologies has gone into administration after failing to secure adequate funds to continue its operations. The Swindon-based group created a machine that could turn plastic waste into new products such as crisp packets through a chemical process.

Despite receiving £2 million (US$2.26 million) in funding from Zero Waste Scotland and around £75 million in funding through other deals and grants, the group failed to obtain the necessary investments to continue its operations.

The insolvency announcement came as a report by Zero Waste Europe was released showing that chemical recycling methods like pyrolysis consume vast amounts of energy and, therefore, may not be environmentally friendly. 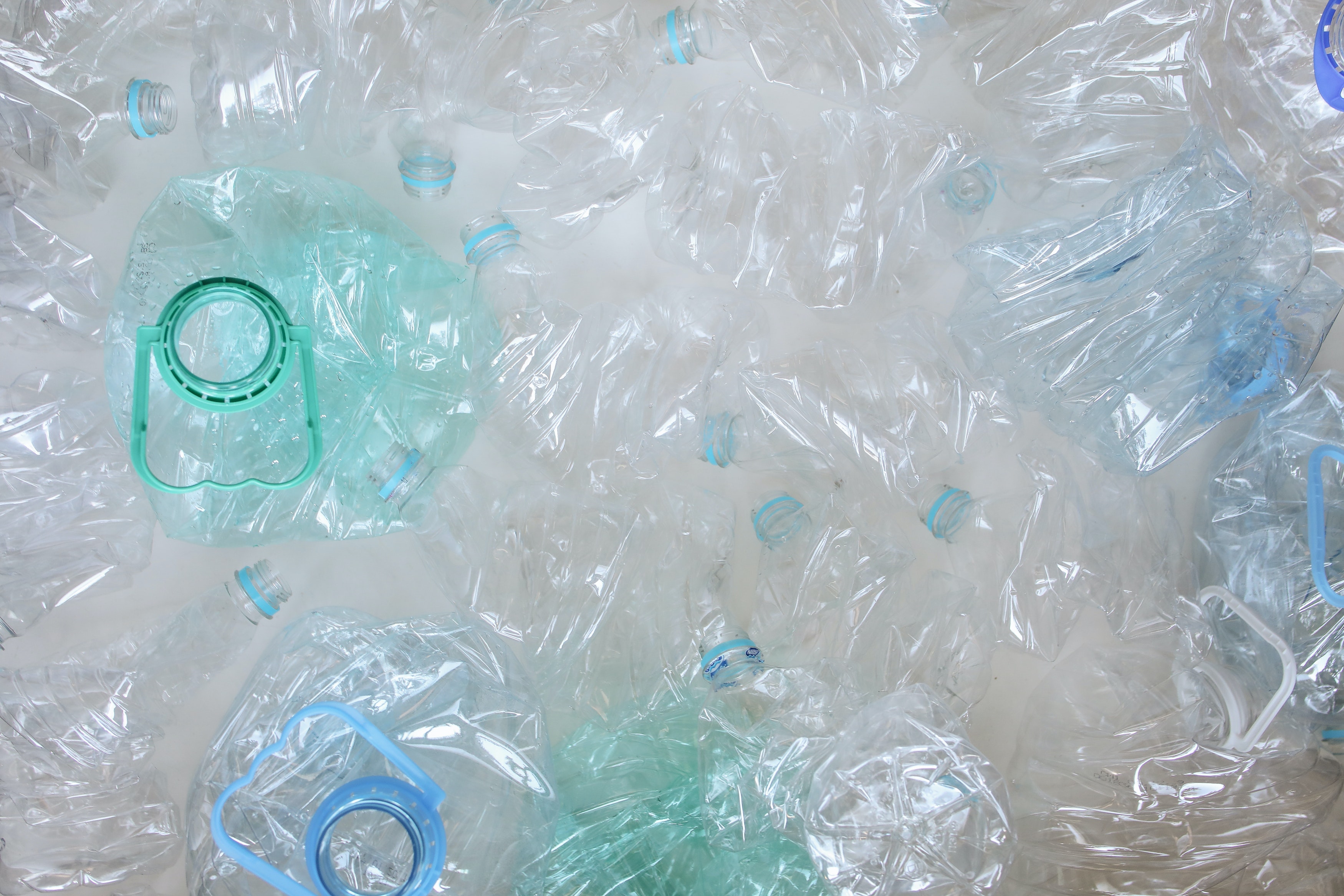 “In recent months, the group had embarked on a process to seek additional investment in order to complete its development phase. Unfortunately, however, this process was unsuccessful. With insufficient funds available to fund day-to-day operations, the directors, therefore, took the difficult decision to file for the appointment of administrators.”

“Operations ceased immediately upon the appointment of the Joint Administrators. Regrettably, the majority of the group’s 73 employees have been made redundant, with a small number retained to assist the joint administrators with the closing down of its sites.”

“Nick Holloway, managing director at Interpath Advisory and Joint Administrator, said: “Our immediate priority is to assist those members of staff who have been made redundant, providing them with the support and information they need to make claims to the Redundancy Payments Service. We will also be looking to realize the assets of the business and its intellectual property and would encourage any interested parties to contact us as soon as possible.”

Recycling’s future
Recycling Technologies has been working on some major projects over the past year. British multinational chemicals company Ineos began to build an advanced recycling facility for polystyrene in partnership with the group in November 2021.

The facility, located in Swindon, was intended to function as a pilot facility to test capacity and operations in anticipation of a major future scale-up.

With the group now gone, questions over the future of chemical recycling remain. Recycling Technologies was a flagship business intending to advance the capacity of recycling operations in the UK. However, research now indicates that such technologies may have an inverse impact on the environment.

Zero Waste Europe’s recent report found that pyrolysis greenhouse gas (GHG) emissions are nine times higher than those in mechanical recycling, and in all scenarios considered, over 75% of GHG emissions are attributable to chemical recycling.

Researchers at the City College of New York (CCNY), US, have found that advanced recycling (AR) technologies can produce enormously different environmental impacts, with... Read More