You are in : All News > Burning issue: GAIA calls on Asian Development Bank to halt waste incineration investments

23 Jun 2022 --- The Global Alliance for Incinerator Alternatives (GAIA) – Asia Pacific – is condemning the recent promotion and commitment by the Asian Development Bank (ADB) to invest in Waste-to-Energy (WTE) incinerators in the region at the Asia Clean Energy Forum, which ended last week.

GAIA has long argued that WTE practices threaten human and environmental health and offer major FMCGs an excuse to continue mass-producing single-use plastics, which can provide a source of free fuel for cement kilns and other construction industry practices.

Proponents of WTE say modern technology ensures these practices are safe, provide a significant link for the circular economy, and can aid waste-ridden nations in Southeast Asia, eliminating landfills.

Yobel Novian Putra, GAIA Asia Pacific climate and clean energy campaigner, tells PackagingInsights: “According to our project monitoring data from 2009 – 2022, we estimate that ADB has provided more than US$700 million in the form of loan, equity, grants and technical assistance.” 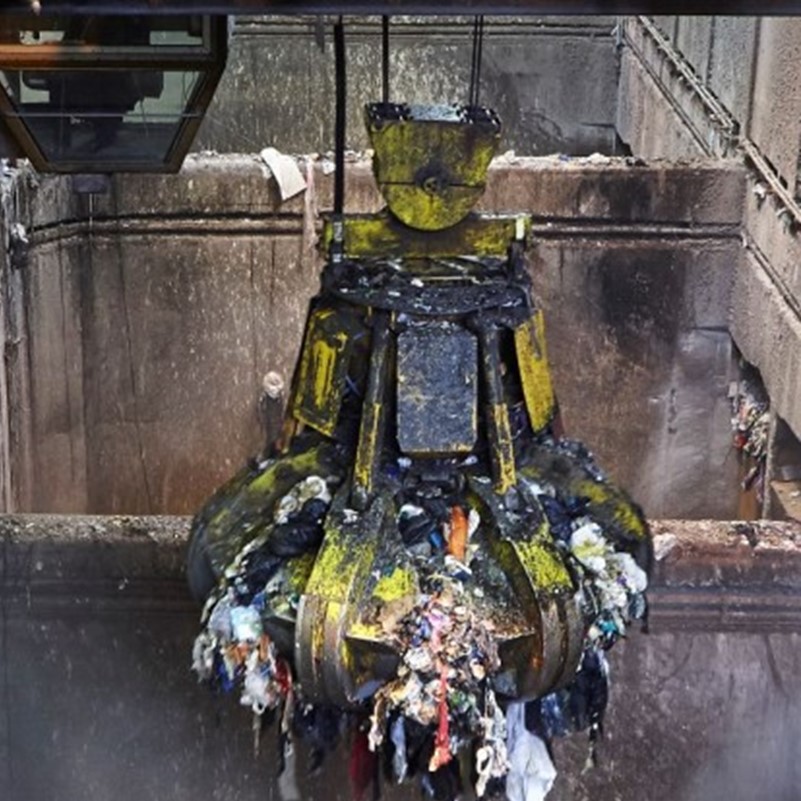 “It will also lock countries with commitments or contracts to pay the hefty cost of incineration – draining the already limited budget on the environment and solid waste management. The high tipping fee (typically US$50-100 per metric ton) commitments over 20-25 years will slow down the needed budget to mainstream zero waste solutions, such as reuse, refill, composting, and recycling.”

“Additionally, given the experience we have learned from European and US incinerators, these WTE projects are likely to be a stranded asset and a bad investment portfolio. With the current global trend where countries are stepping back from WTE incinerators (one recent example comes from Scotland that bans new waste incinerators), ADB is bearing a lot of unnecessary risks through their WTE incinerator portfolios and supporting policies,” he asserts.

The EU has taken measures through its EU Sustainable Finance Taxonomy deeming waste incinerators ineligible for funding. GAIA says the ADB must follow suit if it is to maintain financial and environmental sustainability standards.

International conventions such as Stockholm and Minamata have also mandated the ultimate elimination of persistent organic pollutants and mercury from various activities – including WTE incinerators.

Hazardous or practical?
GAIA says trash incinerators produce more toxins and pollutants than coal burning.Putra says there is no way waste incineration can be conducted safely.

“WTE incinerator facilities are practically transforming domestic waste into hazardous waste. While it reduces the volume of waste, it actually accumulates toxic substances both those originating from our waste and created through chemical processes when burnt.”

Internationals such as Stockholm and Minamata Conventions agree that waste incineration is one of the major sources of dioxins and mercury emission, he points out.

“A state-of-the-art WTE incinerator in Harlingen, Netherlands (the youngest one built in the country) is far from clean. Long-term testing revealed the plant emits dioxins, furans, and toxic pollutants far beyond the limits set by EU laws,” Putra says.

“Similarly, this happened in Sant Adrià de Besós, Spain where it was found that for several weeks the emissions value for dioxins and furans was 0.2 ng/Nm3, which is above the limit value (0.1ng/m3).”

UK incineration issues
Last year, British politicians called for an immediate halt to the rebuilding of a £600 million (US$795 million) waste incinerator facility in London, sparking renewed debate over the efficacy and potential dangers of WTE practices.

In a report, a cross-party group led by UK MP Geraint Davis claimed that restructuring the site – part of government approvals for 50 new incinerator plants – poses an imminent threat to human and environmental health, with poorer neighborhoods at increased risk.

Waste incineration is an unrealistic solution to the ongoing energy crisis, according to a report by Zero Waste Europe (ZWE). The organization dismisses recent claims by... Read More

Smurfit Kappa has invested US$100 million into a biomass boiler powered by organic residue for its paper mill in Yumbo, Colombia. The boiler is replacing fossil fuels... Read More

US-based environmental advocacy group Ocean Conservancy has issued a retraction and apology for a report promoting incineration and blaming Asian countries for the... Read More