You are in : All News > UK politicians demand halt to “polluting” and “deadly” waste incinerator development 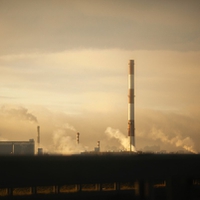 15 Dec 2021 --- British politicians are calling for an immediate halt to the rebuilding of a £600 million (US$795 million) waste incinerator facility in London, sparking renewed debate over the efficacy and potential dangers of waste-to-energy practices.

In a recent report, a cross-party group led by UK MP Geraint Davis claims that restructuring the site – part of government approvals for 50 new incinerator plants – poses an imminent threat to human and environmental health, with poorer neighborhoods at increased risk.

The North London Waste Authority (NLWA), which is responsible for the planned rebuild, has hit back at the report, saying its findings use “outlier” studies that “make no link between our facility and negative health impacts.”

“Resources will be wasted and lost to future generations, including both plastic material (that may be attractive to recycle in the future) and nutrients that should be returned to the soil. At a time when all reasonable efforts should be made to improve air quality, ongoing use of incinerators is counterproductive.”

“We need to be moving toward a circular economy model, and incineration is a barrier to this because it results in the loss of materials that then need to be replaced.” 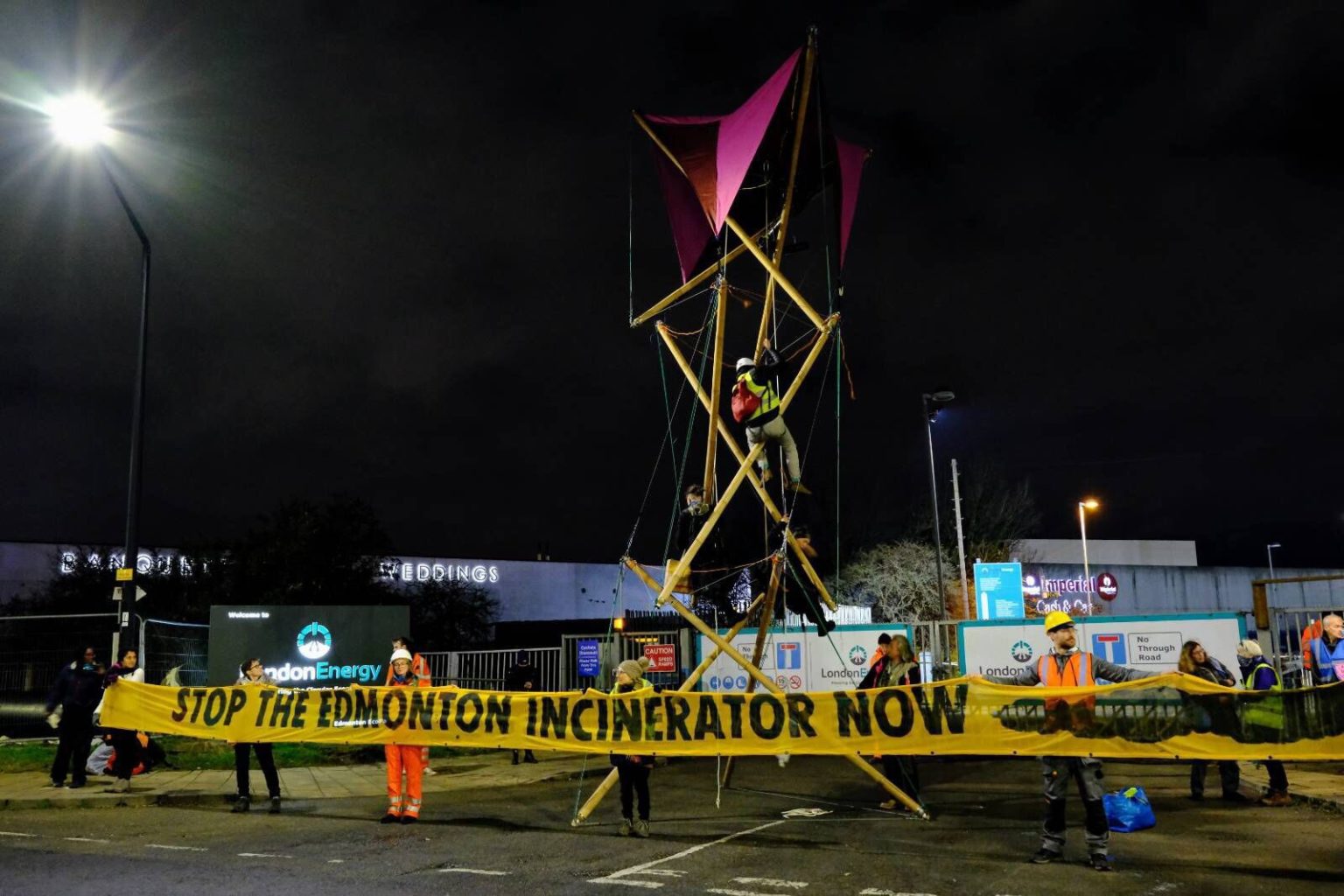 The NLWA has described protests against its new facility as “sad” and “ironic” (Image credit: Extinction Rebellion London).Toxic trash treatment?
The report makes a number of daunting claims over the impact of incineration on air pollution and consequent death rates.

“Air pollution claims 64,000 deaths per year in the UK alone and a global death toll of 8.7 million,” says Davis.

“The impact of the UK government giving approval to 50 new plants to double the volume of energy-from-waste incineration by 2030 is naturally of concern. Of critical importance is that it is the number of particulates, as opposed to their combined mass, that is the key determinant for human ill health.”

The smallest particulates act like gas and penetrate seamlessly into the bloodstream and organs, he says.

The claims are derived from a number of toxicological studies, including findings that dioxins accumulate in chicken eggs, grass and moss up to 10 km from incinerator sites.

However, Clyde Loakes, chair of NLWA, says the new incinerator – which will burn around 700,000 metric tons of waste annually – “will be the safest and cleanest in the UK.”

“There is no reference to the most detailed, robust and recent reviews of energy from waste facilities carried out by Imperial College London, and supported by Public Health England, which contradicts claims made in the report,” he asserts.

“Imperial College London has stated modern and well-regulated incinerators are likely to have a very small, or even undetectable, impact on people living nearby.”

Who is to blame?
Greenpeace says waste incinerators are three times more likely to be in poorer neighborhoods.While NLWA says incineration is an essential part of preventing waste exports (often to foreign territories lacking environmentally sustainable waste management resources), critics argue a lack of proper recycling infrastructure and recyclable or reusable packaging design lies at the root of the issue.

“Misaligned financial incentives make it more profitable to incinerate as opposed to recycling. Landfill tax drives the market price for incineration, without an equivalent incineration tax,” he asserts.

“There are limited requirements for separate collections of paper & card, glass and plastics to improve quality, as requested for many years by the packaging industry. Moreover, there are insufficient innovation funds and strategies for improving sorting and recycling technologies of residual mixed wastes so as to capture dry recyclables – especially plastics – prior to incineration.”

Loakes, however, says a tax on incineration would “just hit cash-strapped local councils and not tackle the root cause of the problem.”

“What we really need is systemic change: for businesses to stop churning out single-use plastics, and for the government to stop years of dithering and get on with urgent reforms we’ve been calling on for years. This means compulsory recycling now and a deposit return scheme now.” 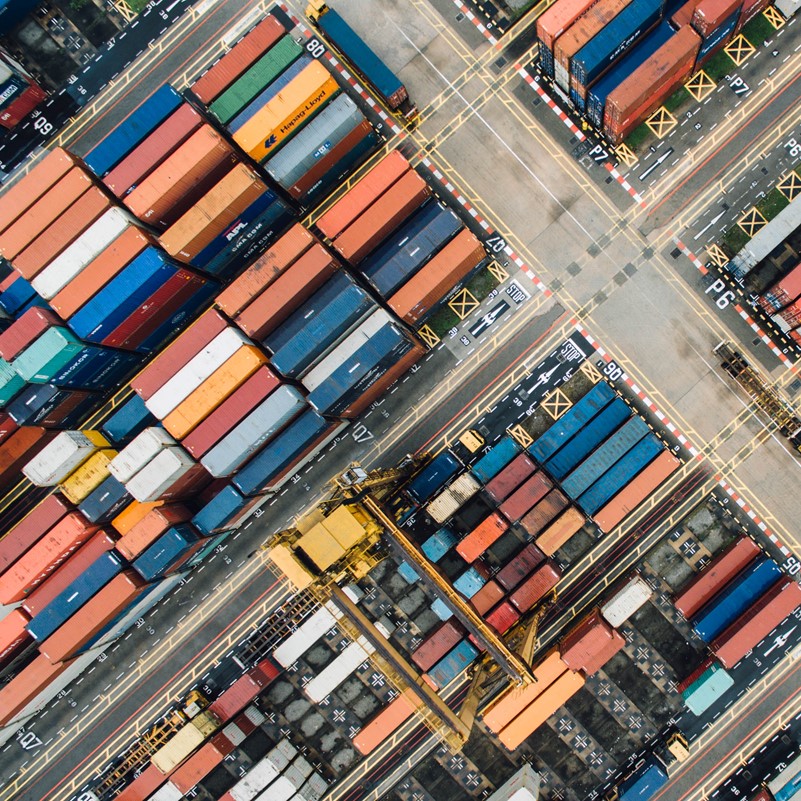 Wasted recyclables, moving to reuse
Dowen, however, says the UK government is not to blame, but rather “it is councils and businesses, who in many cases are sending readily recyclable material for incineration, and in other cases, this is material which was not designed with recycling in mind.”

“The UK government has acknowledged that a lot of what is incinerated is material that could and should have been recycled, and has announced some measures to try to tackle this.”

“However, they need to go much further. The government has yet to announce an English moratorium on new waste incineration capacity (unlike governments in Scotland and Wales) and has yet to commit to ensuring that the price of residual waste treatment for packaging reflects the environmental impacts.”

UKWIN also says packaging industry players have a simple choice: “If they really want to, they could resolve this situation very quickly by simply stopping the use of non-recyclable packaging.”

Global incineration
Despite the NLWA’s assertion that the new London facility will be a “benchmark” for other incinerator businesses to follow, with a “full range of high-tech environmental controls,” the dispute follows a tide of activism against waste-to-energy practices.

A recent Reuters investigation discovered a series of global agreements between major FMCGs and concrete manufacturers, using plastic waste as a coal replacement for fuel.

The EU will fall short of its plastic recycling targets unless “dramatic” changes are implemented, according to a new report by Natural Mineral Waters Europe... Read More