You are in : All News > Dodgy dealings? BBC to shine light on TerraCycle’s murky operations with criminal subcontractor

30 May 2022 --- Tonight, the BBC will air the findings of an ongoing investigation against TerraCycle, which is accused of greenwashing, fraud and exportation of plastic packaging waste from the UK. Fresh evidence is emerging that the company has been operating with a subcontractor well known to British authorities for criminal activity.

The documentary, part of the BBC’s Panorama series, is a continuation of work started by German journalists Benedict Wermter, Tom Costello and producer Tristan Chytroschek last year. In their film, titled The Recycling Myth, undercover reporters discover around 30 bales of the recycling company’s trash near an incineration site in Bulgaria.

The waste was – as pledged by TerraCycle – supposed to be reprocessed in the UK. The finding in Bulgaria led the company to make a series of legal threats against the filmmakers, which TerraCycle CEO Tom Szaky still vehemently denies doing.

He spoke to PackagingInsights before the film was broadcast, repeating allegations the reporters were bribing waste workers to act as stooges in a fabricated investigation and accusing them of sensationalizing what he claims was a one-off human error.

Szaky also presented us with a memo that appeared to show TerraCycle would be operating at a loss by exporting its trash. 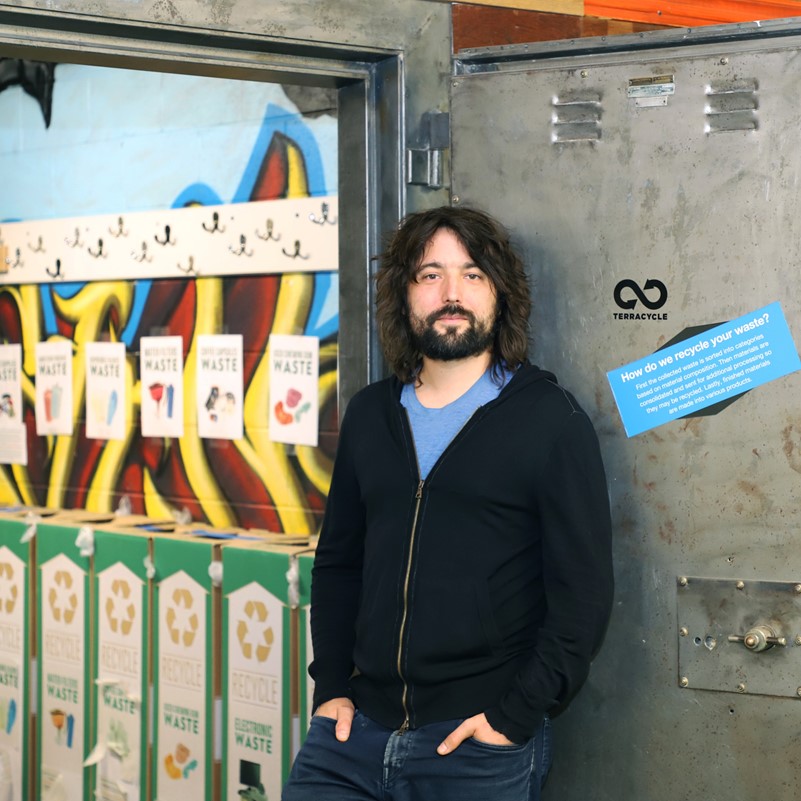 TerraCycle CEO Tom Szaky denies any wrongdoing.However, it can now be revealed TerraCycle’s waste handler (who signed the affidavits in this memo) has been under investigation by the UK’s Environment Agency for some time and had his accreditation suspended in 2018.

Strange circumstances
Wermter says that whatever is uncovered in tonight’s documentary, TerraCycle’s use of this handler to vouch for its legitimacy is extremely strange.

“We were very surprised to see this in the evidence TerraCycle showed us. It is bizarre that they would use this given there is long-standing public information showing the subcontractor had already been suspended,” he says.

“TerraCycle was obviously working with very dodgy people involved in the UK waste industry, and this is why we began looking into them.”

The company listed in TerraCycle’s memo, Berry Polymers, was dissolved in August last year. However, the director of this company is a man named Tianyong Wang, who has registered several other waste handling companies at the same address, some of which remain active.

Wermter’s team has a source at the UK Environment Agency, who apparently says that Wang is also known to have illegally exported waste to Southeast Asia in the recent past.

We have contacted TerraCycle for a response.

Greenwashing tide
The findings shed further light on waste management crime in the packaging industry, which is so entrenched in our disposal processes that the European Anti-Fraud Office estimates waste smuggling to be worth at least US$10 billion per year – more valuable than human trafficking. 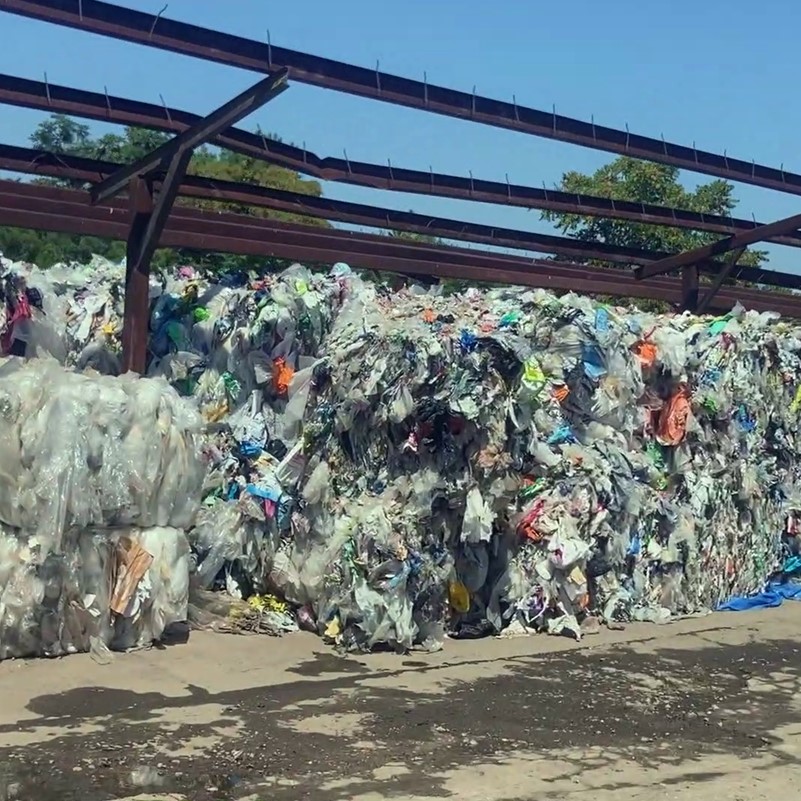 TerraCycle trash found in Bulgaria near an incineration site.

TerraCycle is famed for its mail-back return schemes, through which it is supposed to collect hard-to-recycle packaging and upcycle them into new products. Practically every major brand, from Coca-Cola to L’Oreal USA, uses the company’s green logo to convey commitment to circular waste management.

However, the company has never publicly released figures of its collection or recycling rates. An industry insider recently told PackagingInsights (on condition of anonymity) that utilization of TerraCycle’s collection points is understood to be very low.

The unraveling of TerraCycle’s operations is emblematic of how a mostly corrupt system of linear waste disposal, relying centrally on incineration and landfilling, has been largely veiled by highly profitable marketing projects. The company’s annual report for 2021 lists nearly US$22 million in profit.

Last year, Greenpeace accused major petrochemical companies of running a similar sham operation named The Alliance to End Plastic Waste, which is still in operation, claiming the organization’s projects have little to no impact on preventing pollution, and are merely “desperate attempts to produce positive headlines.”

A study reveals that the majority of “home compostable plastics” in the UK are ineffective and mislabeled, causing them to end up in landfills. According to... Read More

The Eurofins Assurance network of companies has launched a Zero Waste to Landfill Certification Service for industries to leverage and assure consumers who demand... Read More