You are in : All News > European paper industries urge EU to take immediate action on “devastating” energy costs

25 Mar 2022 --- The confederation of European paper industries (Cepi) has written to the European Commission (EC) urging immediate action over “devastating” energy costs, which it says could cripple the Single Market, threaten millions of jobs and destroy the chance of achieving UN Sustainability Goals.

Since the outbreak of the Ukraine war, gas and oil exports to Europe have all but closed down, with increasing sanctions against the Russian economy sending prices to historic highs. Cepi says the EC must consider the importance of the paper industry and what facility shutdowns, mass layoffs, and reversions to carbon-intensive energy sources will mean.

Signed by all of Cepi’s 33 board members, the letter is addressed to EC President Ursula von der Leyen, who today announced a new assortment of alliances with the US. These include tighter sanctions against Russia, over US$1 billion in humanitarian aid for Ukraine, and a joint task force on establishing “clean” energy security independent from Russia.

However, Cepi’s letter (written before von der Leyen’s announcement) emphasizes that EU policy must focus on the wood trade and recognize its integral part of the European economy and environmental development. 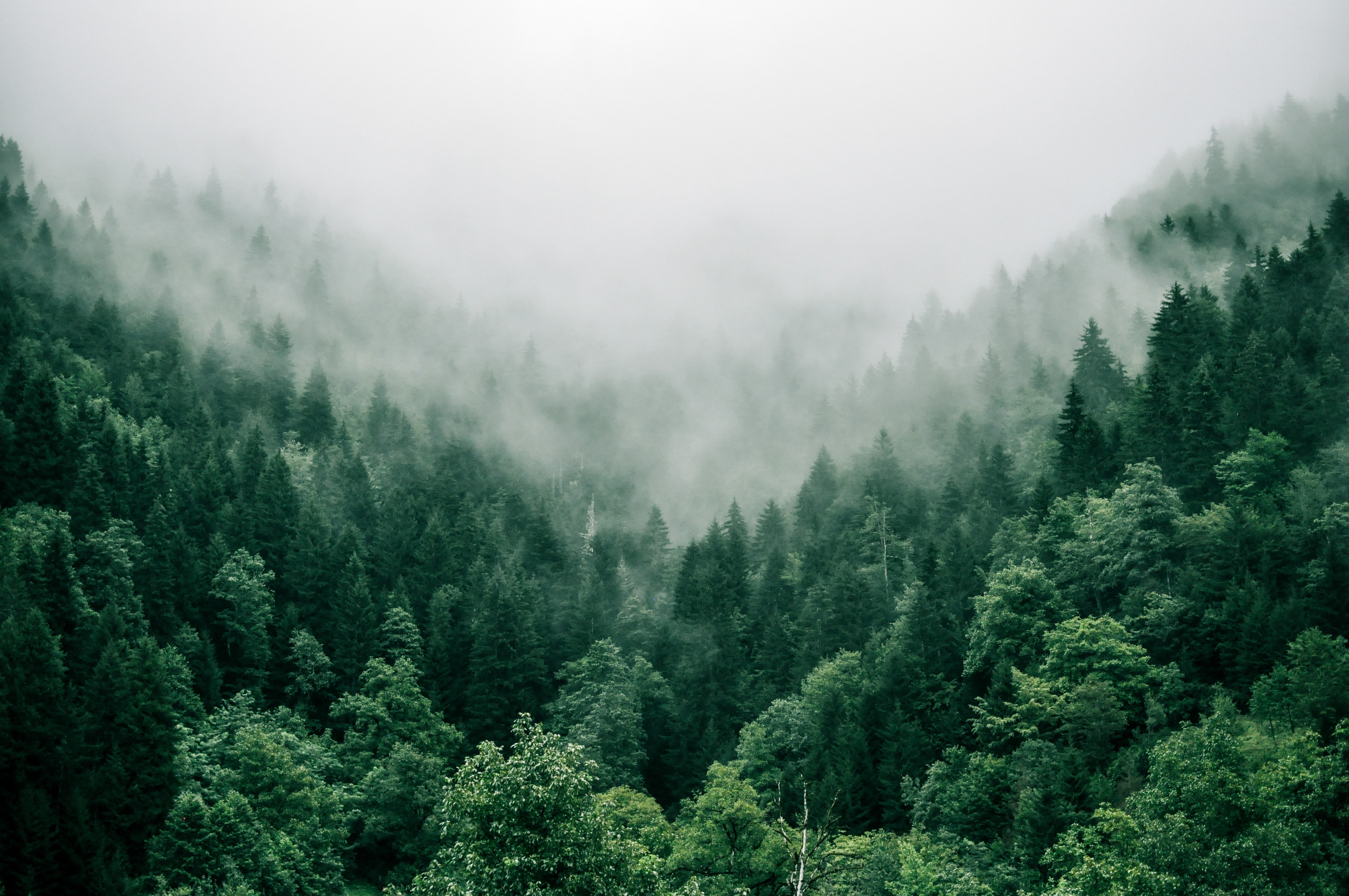 Millions of European jobs are at risk if the wood industry is not provided cheaper energy, says Cepi.Pulp under pressure
Cepi notes that, like most major industries, COVID-19 disruptions and weather damages have driven up inflation and presented severe market difficulties over the past two years. With the outbreak of war, these problems are compounded and have, in the words of other paper industry players, caused a “perfect storm.”

“Today, our mills must make difficult decisions to temporarily stop production across Europe due to the extreme energy prices following the Russian invasion of Ukraine. Reducing activity in our sector is a real-world threat to our competitiveness in the global market. Our industry has been experiencing high energy costs since summer 2021. Over the months, we have seen energy prices increasing even up to eight times,” reads Cepi’s letter.

“The forecasts show that the situation is not likely to improve in the months to come. The lasting impact of the currently ongoing crisis and recent breakdown of the energy system is deeply concerning. It endangers our industry’s existence in Europe, puts at risk the jobs of over 4 million people who are employed in the European forest-based value chain, not to mention the capacity to invest in further industrial transformation before 2030 to achieve the climate targets.”

Renewing energy sources
Securing clean and affordable gas must be made a priority for the wood trade as the Ukraine war cripples supplies.While von der Leyen’s announcement mentions a joint task force with the US, no concrete plans as to how clean energy will actually be provided to Europe in place of Russian supplies have been confirmed. The EU has relied on Russian gas for the past decade through the Nord Stream lines.

Recently, UN Secretary-General Antonio Guterres decried the “madness” of plans to begin drilling for fossil fuels in the North Sea and mining for coal in South Africa – unthinkable actions in the wake of the recent COP26 climate summit.

PackagingInsights discussed the possibility of reestablishing long-abandoned plans to bring African gas supplies to Europe through the Trans-Saharan pipeline. This project was dropped by the EU in 2014 due to needed investments and security concerns. The African Energy Chamber says this plan could now be reestablished and save European industries, but policymakers would need to act immediately and put forward billions of dollars.

Timber troubles
Cepi’s call for help from the EC comes as wood industry players divest from Russia en masse, with forestry standards agencies revoking certifications from all Russian and Belarussian sources and many fiber-based packaging players closing down facilities in these countries.

Moreover, turmoil within the European pulp and paper market is heightening these troubles, as Finnish paper producer UPM remains locked in a battle with its workers, who are refusing to allow what they say is a deterioration of their conditions and division of their union.

While UPM says this situation is largely unaffected by the Ukraine war, production of essential labeling for F&B and pharmaceutical products is already under major threat. The European association for the self-adhesive label and narrow web packaging industry has warned of “catastrophe” ahead.