You are in : All News > European supermarkets found promoting false plastic pollution solutions in new report

31 May 2022 --- European supermarkets are promoting false solutions to the plastic pollution crisis and covertly attempting to stall genuine efforts for change, according to a new report by the Changing Markets Foundation.

The report, which was released last week by a group of 20 NGOs, including ClientEarth, Greenpeace and Friends of the Earth, finds that: “Retail chains in Europe are only paying lip service to the problem, while behind the scenes they are trying to delay action and distract consumers and policymakers over their role in the plastic crisis.”

Titled Under Wraps: What Europe’s Supermarkets Aren’t Telling Us About Plastic, the report details how various schemes by some of the continent’s largest outlets, which collectively turnover more than €2.4 trillion (US$2.57 trillion) per year, are focussing on false recycling initiatives rather than prevention and reuse models.

The report ranks supermarkets based on responses to a performance questionnaire on transparency, commitments and support for government policy. The overall average score of these retailers was 13.1 out of 100. Only two companies exceeded 60% – Aldi in the UK with 65.3%, and Aldi in Ireland with 61%.

Nusa Urbancic, Campaigns Director at the Changing Markets Foundation, comments: “Our report shows that even the best performers, such as Aldi and Lidl, have double standards for addressing the plastic crisis. They performed well in the UK and Ireland, but show abysmal results in Spain, Germany and other countries where they operate.”

“Such differences cannot be explained through different national legislation and show that not a single retailer is responding to the plastic crisis with the urgency this situation demands. Instead of investing in systemic solutions, such as plastic reduction and reuse systems, retailers were found to be greenwashing and delaying legislation.”

False solutions?
UK climate NGO WRAP recently reported that more than one-third of UK plastic packaging is not recyclable, and only 5% is reusable. Instead of investing in systemic solutions, the Under Wraps report reveals that supermarkets are promoting “false solutions, such as in-store flexible plastic take-back schemes.”

On top of this, plastic packaging waste marketed as being “recycled” was often exported to countries that have much fewer resources to deal with this problem. 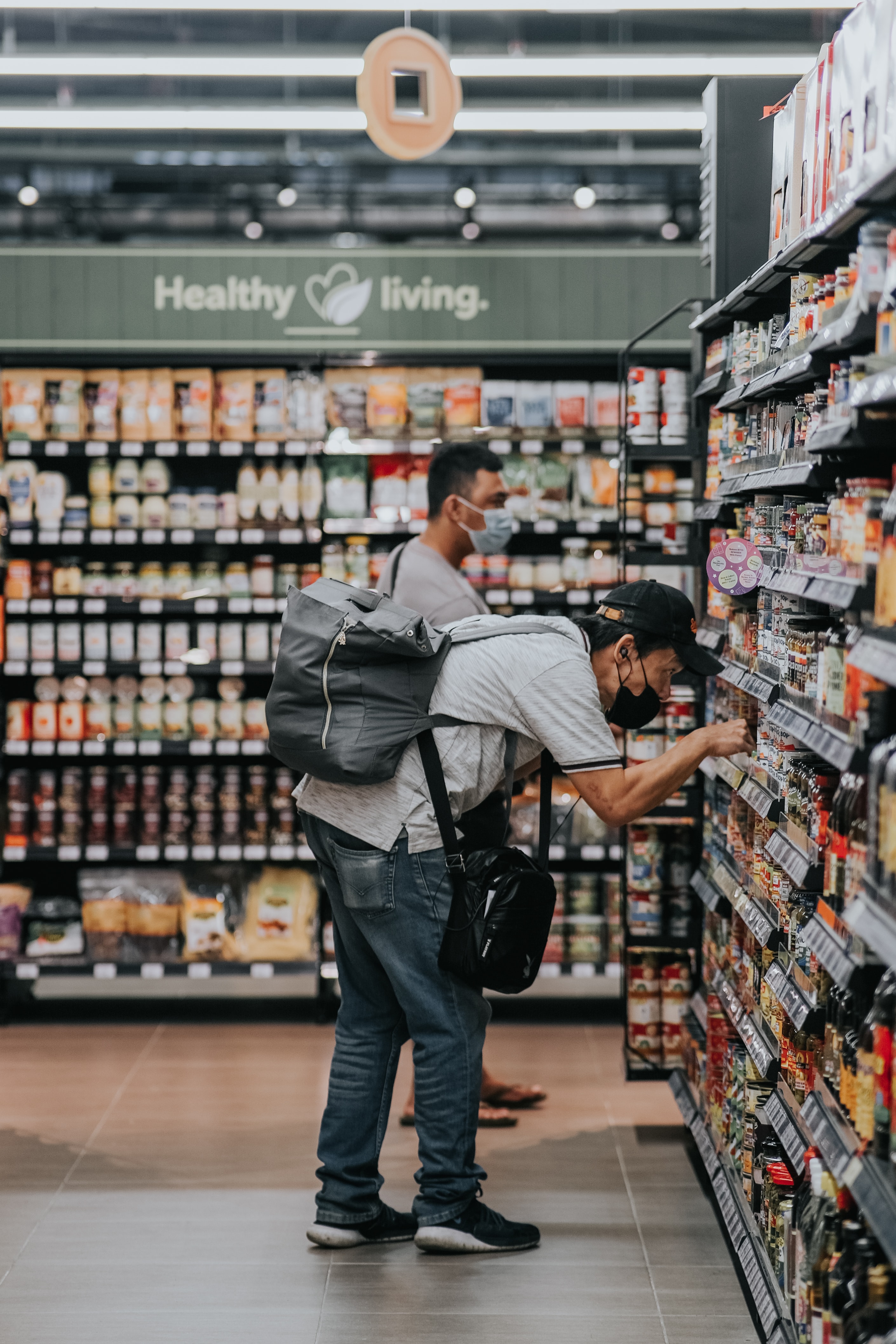 Environmental Investigation Agency (EIA) ocean campaign leader Christina Dixon remarks: “EIA and partners have been surveying UK retailers on their plastic use since 2018, and in that time, we’ve seen a marked improvement in transparency, the quality of the data they provide and the targets they are setting themselves.”

“That said, being European leaders when the bar is set so low is little cause for celebration. Ultimately, tangible reductions in plastic use and the pace toward a packaging-free future built around the concepts of reuse and refill are still far too slow to meet the scale of the planet's crisis.”

Room for change
Despite the damning findings in the report, the analysis also shows that “such abysmal results” do not have to remain the reality. Combining the best responses to each question created a fictional “best-in-class” retailer with a total score of 82.7%.

“A number of the supermarkets included in this report are public companies, and as such, they have legal obligations to be transparent about their performance on plastics. But crucially, disclosure obligations are going to become much stricter for all companies in the coming years,” says Rosa Pritchard of ClientEarth.

“That’s why those at the bottom of the ranking need to start preparing now to be able to adapt to tomorrow’s legal environment.”

Despite the urgency to act, the amount of plastic that the plastic industry is placing on the market is growing, and on a “business as usual” trajectory, says the report. This growth is even projected to “skyrocket.”

A collection of surveys of consumers in Poland and Spain reveals that a lack of knowledge about food packaging symbols hinders effective disposal practices. The... Read More