02 Jan 2023 --- Over 117 environmental and civil society groups are calling on the New York State Legislature to reject legislation that would promote and expand chemical recycling across the US – a move critics say is an “Orwellian” marketing strategy intended to justify the continued mass production of unrecyclable plastics.

Chemical recycling processes, including gasification, pyrolysis and solvolysis, are being promoted nationwide by the petrochemical industry as “chemical recycling” or “advanced recycling.” However, such technologies are neither advanced nor recycling, claim opponents.

“We strongly support recycling and urge everyone to keep recycling paper, cardboard, metal, glass and some limited plastics. However, the vast majority of plastics are not recyclable – the US plastic recycling rate is just 5% according to the Department of Energy,” says Judith Enck, former EPA regional administrator and president of Beyond Plastics.

“In light of the clear failure of most plastics recycling over many decades, the plastics industry is now promoting so-called ‘chemical recycling’ – which primarily means melting plastics down to create fossil fuels.” 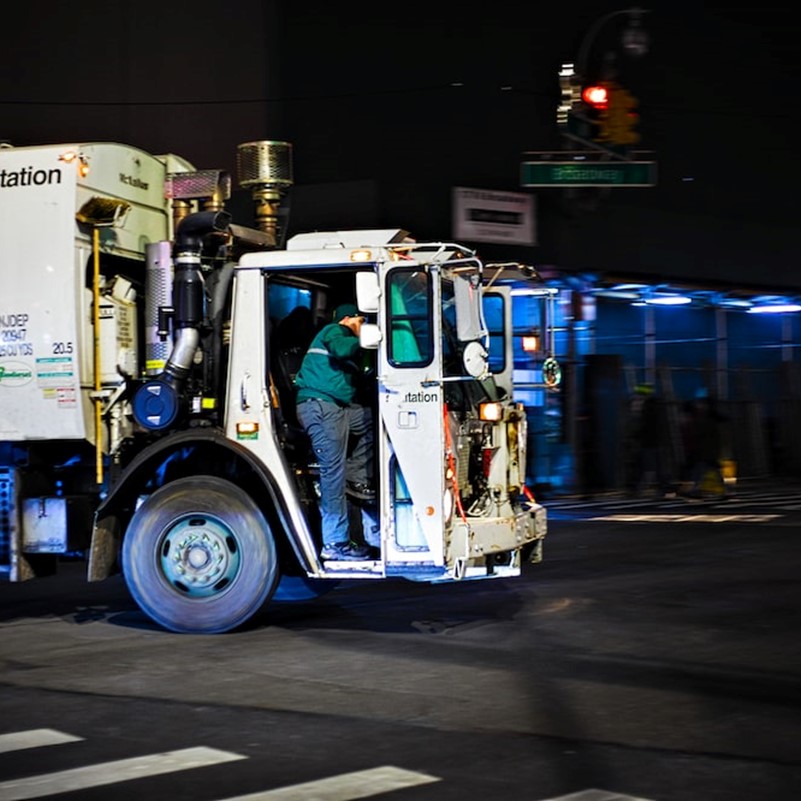 Reducing plastic production, rather than investing in energy iuntensive recycling technologies, should be prioritized, say campaigners.According to opponents, the Manion/Hyndman bill does two things. First, it would regulate chemical recycling facilities as manufacturing, not solid waste facilities – potentially making them eligible for taxpayer subsidies. Second, the legislation would exempt these facilities from permitting and regulatory requirements applicable to solid waste facilities and incinerators.

Neither bill passed in the State Legislature in 2022, despite heavy support from the chemical and plastics industries.

“Chemical recycling should have no place in the State of New York and it is disappointing that Senator Mannion and Assemblymember Hyndman have introduced these terrible bills in the 2022 legislative session. We call on New York lawmakers not to co-sponsor this legislation in the new year,” Enck continues.

The chemical debate
Organizations like Beyond Plastics assert that chemical recycling is merely a marketing strategy to convince policymakers that plastics are recyclable, while most are not.

“It is an umbrella term for a suite of polluting technologies that attempt to turn plastic into fossil fuel or break it down into its chemical components. In practice, most chemical recycling facilities turn waste into fuel. It involves a two-step process that superheats and boils plastics down into gasses or chemicals or tars or oils and toxins,” says Enck.

The expansion of chemical technologies and incineration has seen a sharp rise worldwide as companies and governments search for ways to end environmental pollution while producing needed stores for other means, such as concrete production.

However, environmental research in New York on how these methods impact the environment has produced vastly different results. A study by the City College of New York found that advanced recycling technologies can produce varying impacts, with some methods and projects reducing greenhouse gas (GHG) emissions by as much as 566%. In comparison, others can produce increases of 267%.

“The real solution to plastic pollution is to reduce the production of plastics. New York must continue to stand up to the oil and gas industry by rejecting chemical recycling.”New York City is estimated to produce 14 million tons of trash per year.

“We can’t waste precious time to avoid climate catastrophe on greenwashing. Reducing plastic production and use should be the priority, and we call on the legislature to fight for real solutions for a liveable future,” asserts Meredith Faltin, Queens Climate Project Steering Committee Member.

Marginalized communities are already feeling the health effects of plastic pollution toxins – chemical recycling would only make the problem worse.”

The century’s greatest crisis?
Signatories of the letter say that plastic waste has become one of the biggest environmental, health and water quality challenges of the century.

A 2021 report from the National Academy of Sciences, Engineering and Medicine put reducing the production of plastic as the highest priority for stemming ocean plastic pollution.

“Yet instead of decreasing the production of plastic from fossil fuels, production is rapidly increasing in the US. New plastic production facilities that will produce millions of tons of single-use plastics are being built each year, potentially locking us into plastic pollution and climate change for decades to come,” assert the signatories.

State leaders have an opportunity to pass a strong packaging reduction bill that should cut plastic packaging by 50% over ten years in the upcoming 2023 legislative session, they add.

“Supporting ‘chemical recycling’ will not solve our plastic pollution crisis – only prolong it – and would continue polluting low-income communities and communities of color while increasing climate pollution and making it harder for New York to meet its climate change goals.”

The groups conclude that lawmakers should work to ensure that these polluting projects are not welcomed in New York.