You are in : All News > Plastic recycling gone wrong? Study finds rare metals in cosmetic and food packaging 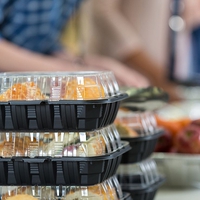 18 Feb 2021 --- Rare metals used to manufacture smartphones and other electrical equipment have been found in everyday consumer plastics, including cosmetic and food packaging or children’s toys.

This is according to new research from the University of Plymouth, UK, and the University of Illinois at Urbana-Champaign, US, which tested a range of new and used products including toys, office equipment and cosmetic containers.

In a number of detailed assessments, the researchers examined levels of rare earth elements (REEs) but also quantities of bromine and antimony, used as flame retardants in electrical equipment. REEs can be a sign of the presence of recycled electronic plastic.

The results showed one or more REEs were found in 24 of the 31 products tested, including items where unregulated recycling is prohibited, such as single-use food packaging.

The REEs were most commonly observed in samples containing bromine and antimony at levels insufficient to affect flame retardancy but also found in plastics where those chemicals weren’t present.

The researchers were taken aback by the results. “REEs have no function in plastics, but they appear to commonly occur at trace levels, and in signatures similar to what we find in the earth’s crust,” Dr. Andrew Turner, associate professor in Environmental Sciences at the University of Plymouth and the study’s lead author, tells PackagingInsights.

Harmful elements?
The recycling of electronic plastic is one possibility for the findings, but it would appear these elements are also introduced as part of the more general manufacturing and recycling process, Turner explains.

Click to EnlargeDr. Andrew Turner, associate professor in Environmental Sciences at the University of Plymouth.“It is unclear if these elements are harmful and at what levels. Now that we have detected them in plastics, however, more research should be undertaken in this area,” he notes.

“But these elements have been found in greater levels in food, tap water and certain medicines, meaning plastics are unlikely to represent a significant vector of exposure to the general population. However, they could signify the presence of other more widely known and better-studied chemical additives and residues that are a cause for concern.”

Pervasive contamination
The study’s authors have suggested there is evidence REEs are ubiquitous and pervasive contaminants of both contemporary and historical consumer and “environmental plastics,” having also been found in beached marine plastics.

The study, published in the journal Science of the Total Environment, is the first to systematically investigate the full suite of REEs in a broad range of consumer plastics.

While they have previously been found in a variety of environments, including groundwater, soils and the atmosphere, the study demonstrates the wide REE contamination of the “plastisphere” not appearing to relate to a single source or activity.

“REEs have a variety of critical applications in modern electronic equipment because of their magnetic, phosphorescent and electrochemical properties. However, they are not deliberately added to plastic to serve any function. So their presence is more likely the result of incidental contamination during the mechanical separation and processing of recoverable components,” Turner elaborates. 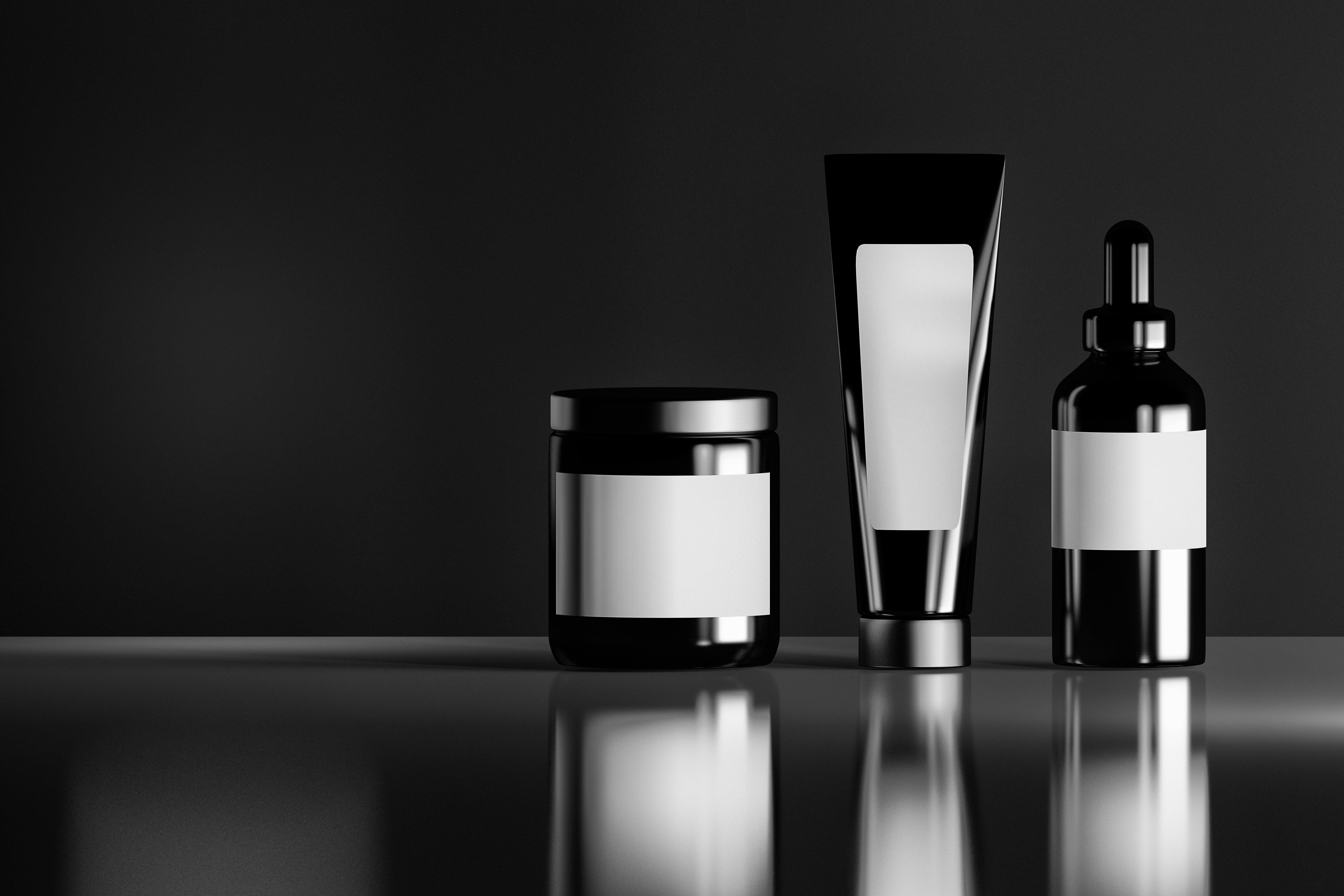 Click to EnlargeREEs are ubiquitous and pervasive contaminants of consumer and “environmental plastics.”Turner’s study builds on previous work at the University of Plymouth, which saw scientists blend a smartphone to demonstrate quantities of rare or so-called “conflict” elements in each product.

When asked about the solution, he says this is a difficult issue. If REEs are being introduced through general recycling or manufacturing, there is little to be done unless plastics production and recycling systems are changed.

“One way may be by more carefully choosing what electronic plastics are recycled and into what new products would result in a reduction in plastic contamination by many chemicals, including REEs, in certain products,” he concludes.

In related news, a report warned last year that nearly half of all take-out food packaging tested across major US food chains contains potentially toxic chemicals.

The Mind the Store campaign and Toxic-Free Future nonprofit combined forces to investigate the presence of PFAS (per- and polyfluoroalkyl substances) – chemicals known to threaten human health – in Burger King, McDonald’s, and Wendy’s as well as top health-minded food chains Cava, Freshii, and Sweetgreen.

23 Mar 2021 --- Hi-Cone is publishing its latest “State of Plastic Recycling” report, detailing a lack of consumer understanding of the term “circular... Read More