You are in : All News > Plastics on trial: Producers brace for lawsuit tidal wave as UN treaty triggers NGO opposition

17 Mar 2022 --- A tide of litigation against plastic producers is expected following the UN’s historic agreement to establish a legally-binding treaty on plastic pollution in Nairobi, Kenya, earlier this month.

Negotiations on the treaty’s terms are now underway after the announcement was made at the UN Environment Assembly 5.2. Signatories unanimously agreed to a mandate tackling the full life cycle of plastics, from production to end-of-life, instead of a more constricted treaty originally proposed by Japan.

Despite some speculation that the mandate may be too broad, leaving loopholes for corporations to escape accountability, many environmental NGOs are hopeful the agreement will bring a significant shift in power against plastic-producing companies and force them to pay for damages incurred against human and environmental health.

PackagingInsights speaks to Sumona Majumdar, the general council of Earth Island Institute, a non-profit environmental group that is lodging legal cases against major corporations in the US. She says the treaty could help drive current and new cases against packaging companies and their material providers. 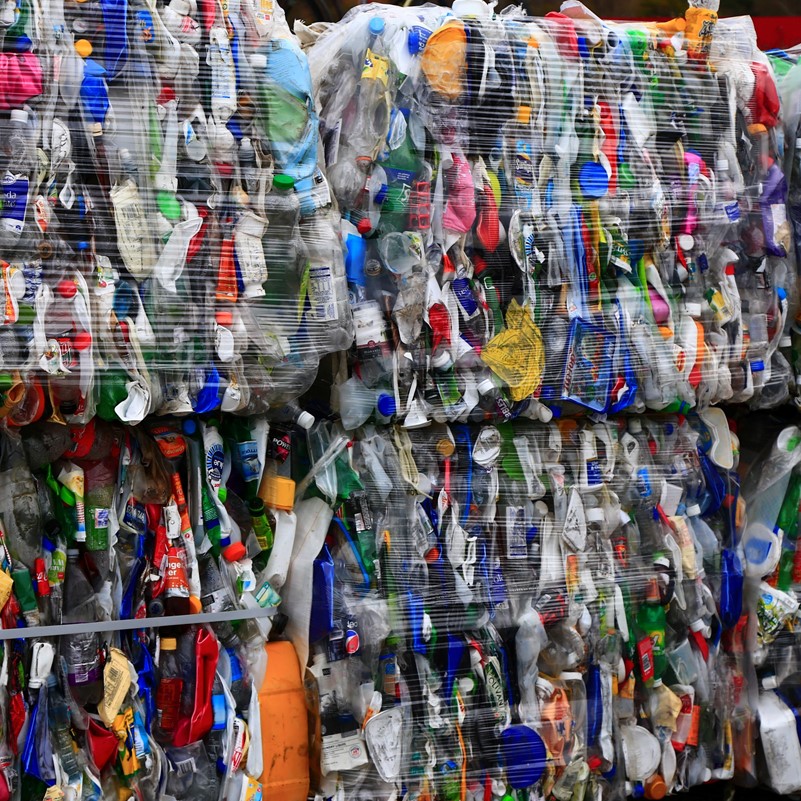 “There are still many details that need to be addressed but if the final treaty covers the full life cycle of plastic (from production and design to disposal) is ratified by all member nations, and translated into domestic laws, then presumably there will be new causes of action that governments, individuals, or organizations can bring against corporations for their role in this problem.”

Earth Island’s cases
While Earth Island Institute currently has three plastic-related lawsuits ongoing, none have reached the merits stage, says Majumdar. “As such, it is still too early to predict the impacts of this treaty on our lawsuits.”

These suits include one filed in February 2020 at the California Superior Court against ten major FMCGs, including Coca-Cola, Pepsi, and Nestlé. The lawsuit alleges false advertising and that these companies are responsible for the damage caused by their plastic packaging to humans, wildlife, and the environment.

“In June 2021, we also filed a lawsuit against Coca-Cola in DC Superior Court alleging false advertising. Specifically, this lawsuit challenges Coca-Cola’s portrayal as an environmentally friendly company while in reality generating more plastic pollution than any other company in the world.”

“In August 2021, we filed a lawsuit against BlueTriton Brands (formerly Nestlé Waters North America) in DC Superior Court alleging false advertising. Specifically, this lawsuit challenges its representation as an environmentally friendly company when it significantly contributes to plastic pollution and water resource depletion.”

Successes and postponements
Cases against major plastic producers in the US and EU are already having success.In the first two cases, Majumdar says the defendants tried to move the case to federal court, but Earth Island Institute challenged those attempts and prevailed in the case against all ten companies.

“We are still waiting on a decision in the DC case. In the California case, the out-of-state defendants are now trying to dismiss the case for lack of personal jurisdiction, and we are responding. Like the other two lawsuits, BlueTriton Brands tried to move the case to federal court, and again we argued to keep the case in state court. In January, the Judge found in our favor and sent the case back to DC Superior Court where we are now proceeding,” she says.

“Finally, our fiscally sponsored project, Plastic Pollution Coalition, has played a critical role in facilitating civil society involvement in the passage of this resolution and the ongoing negotiation of the details.”

Plastic Pollution Coalition is a growing global alliance of more than 1,200 organizations, businesses, and thought leaders in 75 countries “working toward a more just, equitable world free of plastic pollution and its toxic impact on humans, animals, waterways, the ocean and the environment.”

Other suits on the way
Earth Island Institute is one of many NGOs targeting packaging companies for their role in environmental and human health damage.

Along with 13 other NGOs, including WWF and Greenpeace, the suit alleges the new plant goes against EU environment targets and will damage the local environment. Ineos says the facility will create hundreds of new jobs and fuel the European economy.

Client Earth’s plastics lawyer Rosa Pritchard tells PackagingInsights: “The company [Ineos] is gearing up to build a mega plastics project in the Port of Antwerp, wedged between the Netherlands and Belgium. This [project] will cause a spectrum of bad environmental news, from the lentil-sized plastic pellets leaking into protected conservation sites to the climate impacts of plastics through their lifecycle.”

“Consumer culture is changing, and so are laws on packaging – both at breakneck speed. These [changes] could translate into steep financial losses on the cards for plastics-reliant companies and legal action if not reported to shareholders.”

Lactalis Nestlé has incorporated up to 30% recycled plastic in its chilled dairy product bottles through a new partnership with Repsol. The Repsol Reciclex range... Read More

Coca-Cola in North America is transitioning its green plastic beverage portfolio to clear PET bottles to improve recyclability and support the availability of food-grade... Read More