You are in : All News > Researchers investigate water-soluble polymers as alternative to hard-to-recycle aluminum in food packets

A thin oxygen-resistant layer of vaporized aluminum is commonly used to keep potato chips crispy and coffee aromatic but it makes packaging more difficult to recycle.

Netherlands-based experts from the University of Twente, Wageningen University and Research (WUR), BASF and AkzoNobel are now looking at a mix of positively and negatively charged polymers together forming a dense protective layer against oxygen.

“Since the polymers are commodities and the process is fast and easy, I expect it will certainly be affordable and easy to scale up,” Jasper van der Gucht tells PackagingInsights. He is a professor of physical chemistry and colloid science at WUR.

The water-soluble coatings turn out to be “very good oxygen barriers,” he continues. “I expect the food packaging industry will be especially interested. Keeping out oxygen is very important to keep our food fresh.” 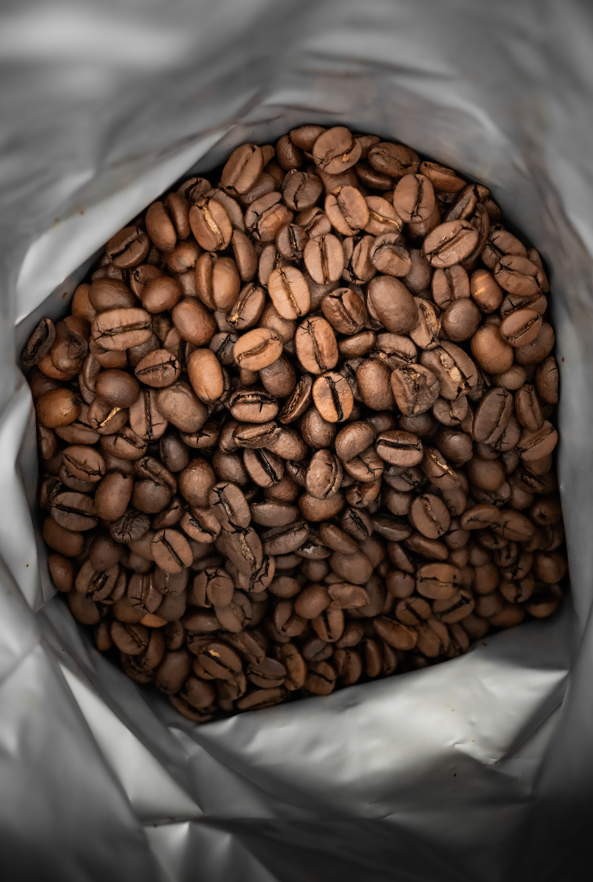 “Previously, blending positive and negative polymers in coatings could only be made step by step: first positive, then negative, then again positive, for many many times. As you can imagine, this is not very practical in industry.”

The polyelectrolytes in use are already found in the coating industry, but the “layer-by-layer” method needed to make polyelectrolyte coatings is time-consuming and unsustainable.

Now, the researchers have discovered how to make the coating in a single step, by starting from a solution already containing both polymers, but with one of the polymers “turned off.”

“It is in an uncharged state, so they do not yet interact. After applying the mixture, the polymer slowly becomes charged as the water evaporates and the two polymers start to bind together and form a dense film. Controlling how fast this goes is crucial for obtaining a good coating,” van der Gucht explains.

Research obstacles
Controlling the interactions is a crucial component of the research. “You do not want the polymers to interact too soon, because that would lead to aggregation and inhomogeneous films,” van der Gucht explains.

“But also not too late, because that does not lead to dense enough films. Using a pH-sensitive polymer in combination with an evaporating base did the trick.”

Overcoming these research obstacles is crucial, considering Dutch plastic packaging recyclability has not significantly increased over the past seven years. A study from WUR in May revealed only 27 percent of packages are easily recyclable. 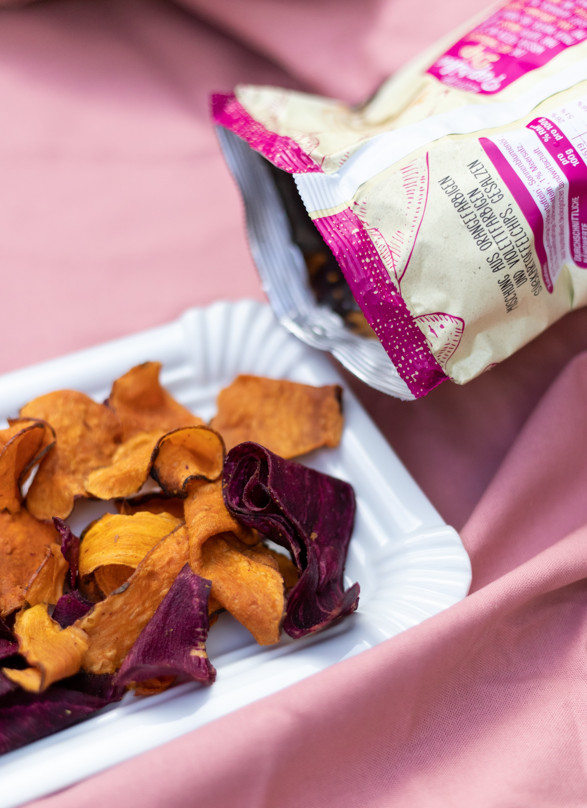 “The current films are still a bit too water-sensitive. They swell when in contact with water or high humidity,” van der Gucht explains.

“Although this can be mitigated by adding a water-repelling layer on top, we are working on strategies to make the films less sensitive to water.”

The research consortium will test the new coating in packaging practice and investigate its recyclability. “Also, it would be great if we can make similar coatings from bio-based polymers,” van der Gucht concludes.

PackagingInsights previously spoke with WUR researchers about the supply and demand mismatch in recycled post-consumer plastics. The researchers also shared their views on how the Dutch recycling value chain for plastic packaging has not reached its full circularity potential.

BASF has secured renewable energy agreements to help power more than 20 of its US manufacturing sites. The German multinational chemical company, which produces... Read More

Huhtamaki is initiating a complete divestment from all its operations in Russia after almost two months of war in Ukraine. The Finnish packaging giant says it has... Read More

BASF is launching adhesives for labels that do not interfere with paper and paperboard recycling. When coated with the Acronal RCF 3705 or Acronal RCF 3706 adhesive,... Read More