24 Jun 2022 --- Unilever has worked to derail and circumvent legislation limiting the use of single-use plastic sachets in developing nations, despite publicly decrying their harm to the environment and pledging a complete phase-out, according to a recent Reuters investigation.

Over two years ago, the multinational’s CEO Alan Jope conceded multilayered single-use sachets are impossible to recycle mechanically and declared “we have to get rid of them.” Another Unilever official branded the packaging design “evil,” while the firm’s spokespeople promised that refill systems, product redesign, and advanced recycling methods would see the end of sachet use altogether.

However, the investigators found that in at least three countries – Sri Lanka, the Philippines and India – Unilever has campaigned against national legislation restricting sachet use, sidestepped new policy measures with labeling ploys, and lobbied senators to drop the sachet bans its marketing arm claims to promote.

With 58% of Unilever’s approximately US$55 billion revenue coming from emerging markets, campaigners accuse the corporation of exploiting impoverished communities where domestic cash flow is low, and consumers become dependent on daily purchases of small quantities of basic products with a far higher markup than in other formats.

This model not only imposes the highest prices on the poorest consumers but floods the market with waste material that local governments cannot handle, polluting the environment and killing wildlife.

Unilever’s response
In a statement to PackagingInsights, a Unilever Spokesperson responded to the investigation, saying: “We are working hard to address this challenge by phasing out multilayer sachets, which are difficult to recycle, and replacing them with recyclable alternatives, such as monomaterial sachets.”

“Alongside these efforts, we continue to explore different reusable and refillable packaging systems to enable our low-income consumers to access our products at a price point they can afford.” 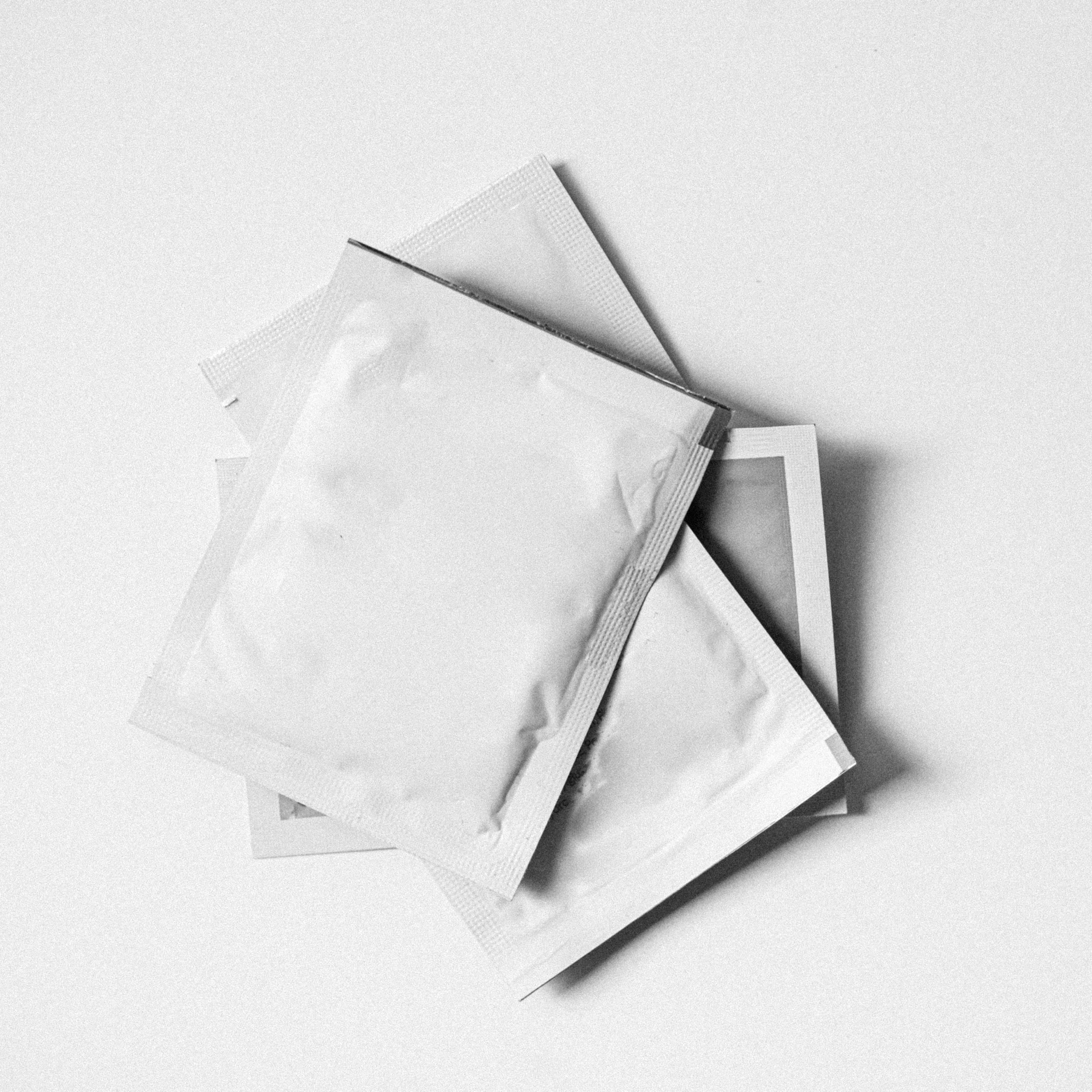 This response echoes the sentiments made by the company over the past two years. Still, Reuters, along with organizations like the Global Alliance for Incinerator Alternatives (GAIA), accuses the corporation of using pilot-scale refill schemes to greenwash the continued use of unrecyclable sachets.

Unilever also maintains that sachets help lower-income consumers by catering to their limited cash flow and that small product doses increase control over consumption – regardless of a person’s wealth. However, a GAIA report this year accused companies like Unilever of imposing sachet culture on regions that already practiced piecemeal purchasing with refillable packaging.

The British multinational points to the powerful protection that multilayered sachets provide to products and the waste prevention that results. For this reason, the company asserts that while sachets need to be eliminated, it is a “complex technical challenge with no quick fixes.”

It allegedly managed to circumvent the new regulations by simply labeling the sachets to indicate they should not be sold separately but in packs of four, thus bringing the total quantity above the minimum requirement.

After legal action was threatened, Unilever quickly stopped doing this but continues to sell millions of sachets across the island.

According to the secretary of Sri Lanka’s environmental ministry, the company had already tried to prevent this legislation from coming into place by giving two presentations to the ministry discouraging its implementation.

This pressure was being applied, claims the secretary, in 2020 – the same year that CEO Jope was declaring Unilever must get rid of sachets. Hard-to-recycle packaging is inundating the environments of developing nations.

Lobbying pressure
In similar moves, Reuters investigators also say Unilever lobbied against proposed bans on plastic sachets in India and the Philippines over the past several years, citing interviews with a dozen people, including government officials, industry sources and environmentalists.

Sachet bans were dropped by lawmakers in India and the Philippines, though Unilever’s influence over these decisions cannot be determined. The two countries together account for more than 10% of the company’s global sales.

Unilever reportedly did not respond to questions about the thwarted legislation.

Incineration benefits
The findings follow accusations last year that major FMCGs are collaborating with cement companies on Waste-to-Energy (WTE) programs that use single-use plastic items as fuel for kilns. Proponents of such programs say WTE is an obvious solution to circularizing the economy by eradicating landfilled waste.

PackagingInsights spoke with Xuan Quach, a Vietnam Zero Waste Alliance coordinator, who said that she fears incineration practices, for which Unilever and Dow Vietnam signed a major deal in 2020, make it easier for such companies to justify the continued mass production of single-use plastics.

While Unilever refuses to reveal how many sachets it sells or whether any of its reduction programs have had the intended impact, UK-based environmental group A Plastic Planet says 855 billion plastic sachets are sold annually industry-wide, “enough to cover the entire surface of Earth.”

The conclusion of the first intergovernmental committee meeting (INC-1) by the United Nations Environmental Programme (UNEP) to negotiate the terms of an internationally... Read More

After a controversial sponsorship of COP27, Coca-Cola has been named the worst plastic polluter five years in a row, according to 2022 Break Free From Plastic’s... Read More