You are in : All News > The lotus effect: Researchers develop self-cleaning bioplastic to repel climate change

10 Feb 2022 --- Researchers at RMIT University in Melbourne, Australia, have developed a self-cleaning bioplastic based on the biological structure of lotus leaves, which they say can prevent product waste and aid recycling processes in food and beauty markets.

Mehran Ghasemlou, lead author of the study, tells PackagingInsights the invention was inspired by the “notoriously water-repellent lotus leaf,” which is native to Northern Australia.

“Lotus leaves are renowned for having some of the most water-repellent surfaces on earth and are almost impossible to get dirty. This is due to the leaf’s surface structure – tiny pillars topped with a waxy layer,” he says.

“Any water that lands on the leaf remains a droplet, simply rolling off, and the droplets sweep up dirt as they slide down, keeping the leaf clean. Our bioplastic mimics that surface structure to achieve the same effect.”

The research is published in Science of the Total Volume.

Self-cleaning bioplastic
Bioplastics are often susceptible to moisture, and a design that could overcome this weakness is essential for their future development, asserts Ghasemlou.

Magnified image showing the pillared structure of a lotus leaf (left) and the new bioplastic (right).“One commercial application of this self-cleaning bioplastic could be in food or beauty packaging applications. It is always difficult for consumers to fully finish all the tomato sauce, mayonnaise, toothpaste or sun cream. The self-cleaning feature of this bioplastic removes the friction and lets a product easily slide down.”

Food waste is one of the world’s most severe contributors to greenhouse gas (GHG) emissions. Roughly a third of all the world’s food goes to waste, and to produce, transport and allow that food to rot releases 8-10% of GHG emissions, according to the UN’s Food and Agriculture Organisation. If food waste were a country, it would have the third-biggest carbon footprint after the US and China,

The lotus leaf remedy
To create a viable solution to this problem, the RMIT team looked to lotus leaves, which are renowned for having some of the most water-repellent surfaces on earth and “almost impossible to get dirty.”

These innate qualities are due to the leaf’s surface structure, composed of tiny pillars topped with a waxy layer. 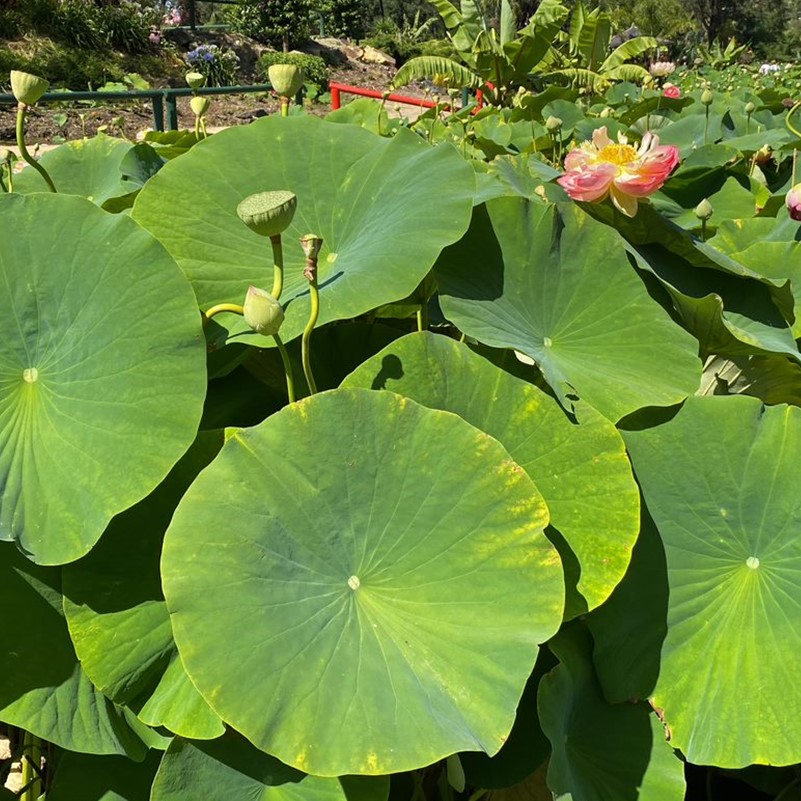 Lotus leaves are notoriously water-repellent and grow naturally in Australia.Mimicking this structure entailed using synthetically engineered plastic made of starch and cellulose nanoparticles. The surface of the bioplastic was then imprinted with a pattern that imitated the structure of lotus leaves and coated with a protective layer of polydimethylsiloxane – a silicon-based organic polymer.

“Tests show the bioplastic not only repels liquids and dirt effectively but also retains its self-cleaning properties after being scratched with abrasives and exposed to heat, acid and ethanol,” say the researchers.

All hybrid films were characterized by biodegradability of up to 88% after 120 days.

Commercializing the lotus leaf
A central issue in bringing bioplastics to market is cost competition with virgin plastics, usually far lower in price. However, studies show these prices to be artificial, with the WWF estimating the environmental damage caused by plastic waste should raise the cost of virgin plastics by at least tenfold.

“We need further development and testing to keep down the mass production cost, work on the ease of printability and meet the usual regulations for the use of a material in food applications,” says Ghasemlou. 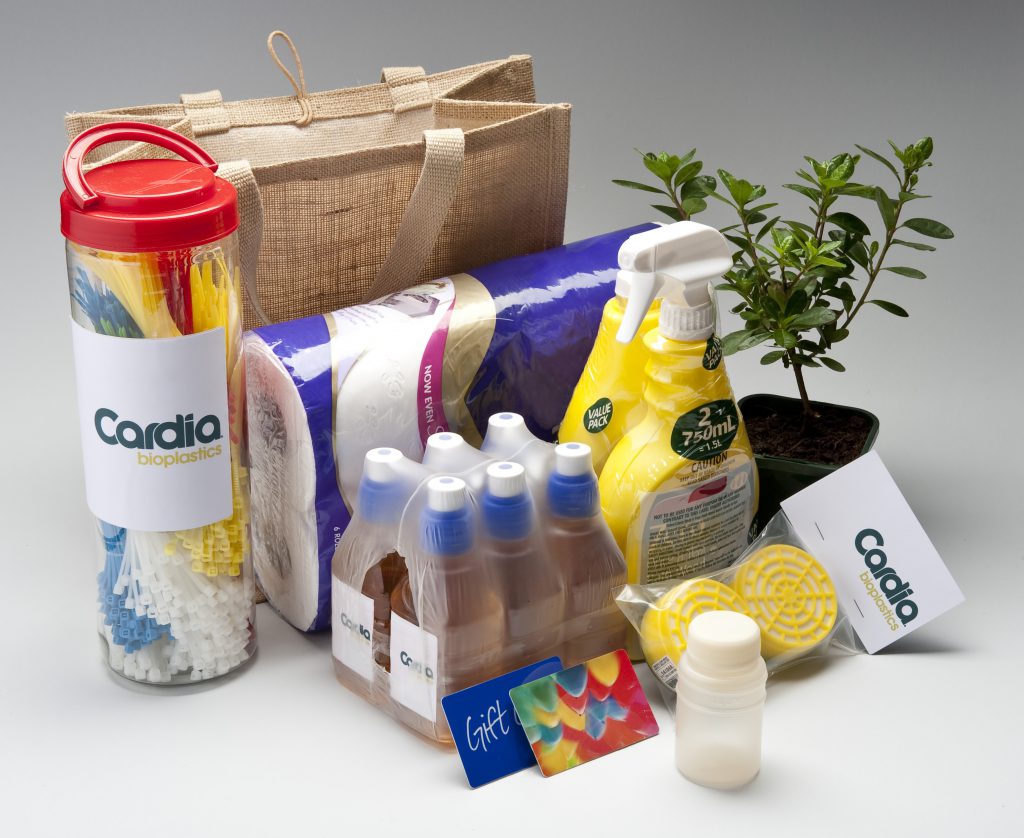 The technology could in future be incorporated into household, food and cosmetic packaging products.“Our bioplastic is tough enough to use for packaging, but our tests also confirm its easy disintegration in the presence of the bugs and bacteria in the soil. This means it is fully compostable and can break down even in a backyard compost – it does not need any industrial processes.”

We discussed the challenges faced by companies attempting to incorporate bio-based materials into packaging materials as a means of reducing GHG emissions and human health damage.

A number of policy recommendations, including potential oversights in the recently adopted EU Single Use Plastics Directive, were discussed, along with the latest technological advances.

Ball Corporation is launching what it says is the company’s most environmentally sustainable aluminum aerosol can to date. Containing half the carbon footprint of... Read More