You are in : All News > Huhtamaki offloads Russian assets for €150M after identifying no long-term future in country 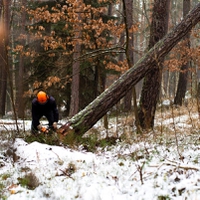 05 Sep 2022 --- Huhtamaki has sold its operations in Russia after pledging to divest from the country completely in April this year, following the outbreak of war in Ukraine. The fiber-based packaging leader announced its assets were purchased by local business Espetina for €150 million (US$150 million).

Espetina is a holding company owned by Alexander Govor and Lury Kushnerov. The transaction includes four manufacturing units in Russia, employing a total of 724 people.

“We consider that the current evolution of the situation and the long-term outlook in Russia will prevent the realization of our growth strategy and long-term ambitions in the country. We are pleased to close the subsequent review of our strategic options in Russia,” says Charles Héaulmé, president and CEO of Huhtamaki.

“As part of the process, we conducted extensive due diligence to find the best possible buyer and future partner for our local employees – the safety and well-being of whom remain important to us. We feel that Espetina will be a good and committed owner for the business and the future of our employees.” 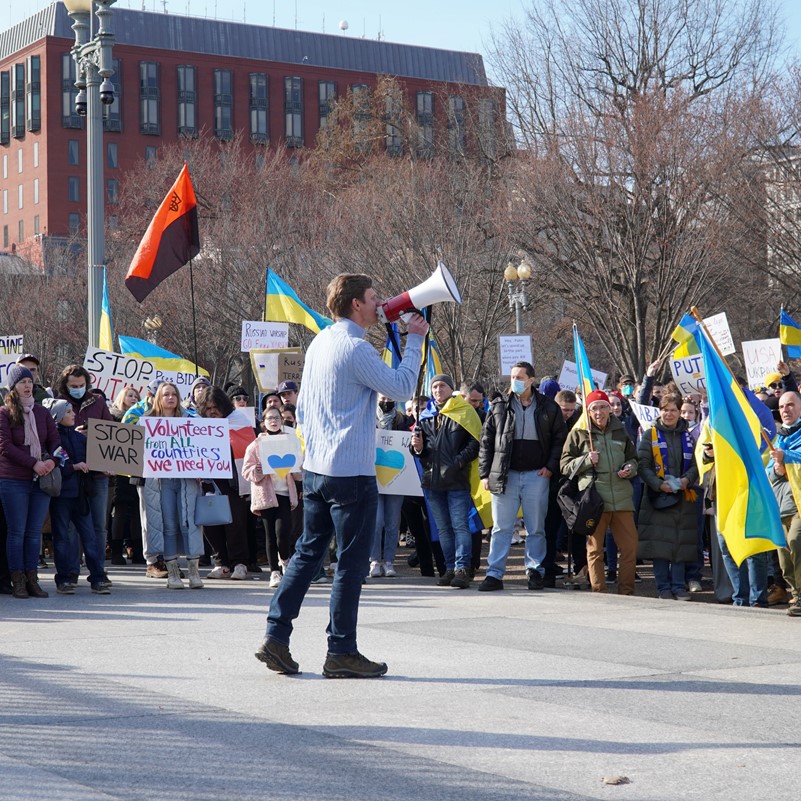 Public presure has mounted against companies to leave Russia since its invasion of Ukraine.Russian exodus
On April 14 this year, just under two months after the invasion of Ukraine, Huhtamaki announced its intention to divest its operations in Russia. This followed an earlier decision to stop all investments in the country.

As a result of the sale, Huhtamaki expects to gain approximately €15 million in its third quarter. The presented figures are preliminary estimates which are affected by, among others, changes in international currency exchange rates. The sale is not expected to have a significant financial impact on Huhtamaki in 2022, says the company.

A spokesperson tells PackagingInsights they expect the impact of Russia’s recent indefinite shutdown of the Nordstream 1 gas pipeline to be “limited” but that the company will monitor the situation closely.

Moreover, they emphasize the loss of Russian production facilities will have little impact on its operations and value. “Huhtamaki’s manufacturing units in Russia mainly produced goods for the local market. The divestment does not have a material impact on Huhtamaki’s other operations or ability to serve customers in other markets.”

Fighting with fiber
Huhtamaki’s success in divesting from Russia joins a series of exits by major fiber-based packaging players that previously profited from the country’s timber supply. After war broke out, pressure mounted on these businesses from consumers and forestry standards organizations, which refused to acknowledge timber produced in Russia as ethically grown.

In May, Stora Enso also divested its three corrugated packaging plants in Russia. The company says that local ownership and operation will provide a more sustainable long-term solution for these businesses and their respective employees due to uncertainties in the Russian market.

In July, Tetra Pak announced it would discontinue its remaining operations in Russia. The decision is based on the impact of export restrictions in Russia, which has led to an “unsustainable” supply chain.

Last month, Mondi agreed to sell its largest Russian paper plant, Syktyvkar, to Augment Investments Limited, an investment vehicle majority owned by billionaire Viktor Kharitonin, for RUB 95 billion (around US$1.5 billion). The sale followed a series of logistical and ethical problems thrown up by Moscow’s invasion of Ukraine, which Mondi said made it “profoundly concerned about the war in Ukraine and shocked by the humanitarian impact.”

At Huhtamaki, we're global specialists in packaging for food and drink, dedicated to making every consumer experience enjoyable, consistent, and safe.

We understand that packaging is about so much more than just what goes round a product. It's about building brands, protecting reputation, and opening up new opportunities in new markets. That's why we're on hand, around the world, working as long-term partners to our customers as they develop and grow.

Wherever we are, we adapt and deliver packaging that meets local demands. We work efficiently and with respect for the world around us, demonstrating our values every day – always providing quality products with reliable service. Helping great products reach more people, more easily.

Avantium is calling for increased collaborations between industry, scientists and policymakers to boost the availability of biofuel and biomaterials amid the energy... Read More