You are in : All News > Scotland’s ambitious DRS stirs industry fears of costly disparate UK systems

21 Sep 2022 --- Scotland will implement a deposit return scheme (DRS) on August 16, 2023 that will differ from the rest of the UK. While the Scottish system may be effective in limiting single-use waste, beverage manufacturers fear it will significantly increase prices. From unclear parameters, producers are now left guessing the costs they will soon face.

A DRS adds extra costs to certain products – typically on plastic bottles – to encourage buyers to return them and reduce material usage and waste.

Those in support of the DRS believe the scheme will make strides in diminishing littering, while others argue it will fragment the UK beverage market and significantly raise prices for producers, especially small businesses.

Scotland’s DRS is more aggressive than previously proposed plans and ahead of the other areas in the UK; some are pleading for those places to join.

“Implementation of a UK-wide scheme should be prioritized through all four governments,” Robbie Staniforth, innovation and policy director at Ecosurety, tells PackagingInsights.

Scottish consumers will be charged 20 pence (US$33 cents) when they purchase single-use drink containers made of PET plastic, steel, aluminum or glass. The money is returned once the bottle is returned to one of tens of thousands of collection points.

Contradictory opinions surround the new Scottish deposit return scheme plan.  Ahead of the rest
England, Wales and Northern Ireland have promised to implement DRS but are behind in working out logistics. England will not include aluminum and glass in its scheme, and only Wales will (as things stand) include glass as Scotland will.

The other UK nations are planning on launching their DRS in late 2024. Those involved in the Scottish plan hope it will become universal across the UK but are still waiting for an official announcement.

“We hope to see DRS aligned across the UK. By taking the same approach, retailers can use efficiencies of scale to make the system work effectively,” Ewan MacDonald-Russell, deputy head of the Scottish Retail Consortium, tells PackagingInsights.

The cost to businesses
Drink retailers have expressed fears over Scotland implementing the scheme before other UK nations. They believe it may create a separate domestic drinks market, with producers accountable for filling in the gaps in the different regulations.

Scottish food and drink businesses that represent £14 billion (US$15.8 million) of the industry say implementing the plan is ignoring flaws that will cause the system to be unworkable and expensive.

“On top of that, the industry costs, for example, the £250 million (US$283.6 million) upfront cost which retailers will incur, will also likely be passed onto consumers in some form or another,” says MacDonald-Russell.

Producers are unsure if sending products to Scotland will be financially beneficial, especially smaller companies with lesser means of production. A worry is the DRS could push them to install machinery to produce specific bottles for the scheme. 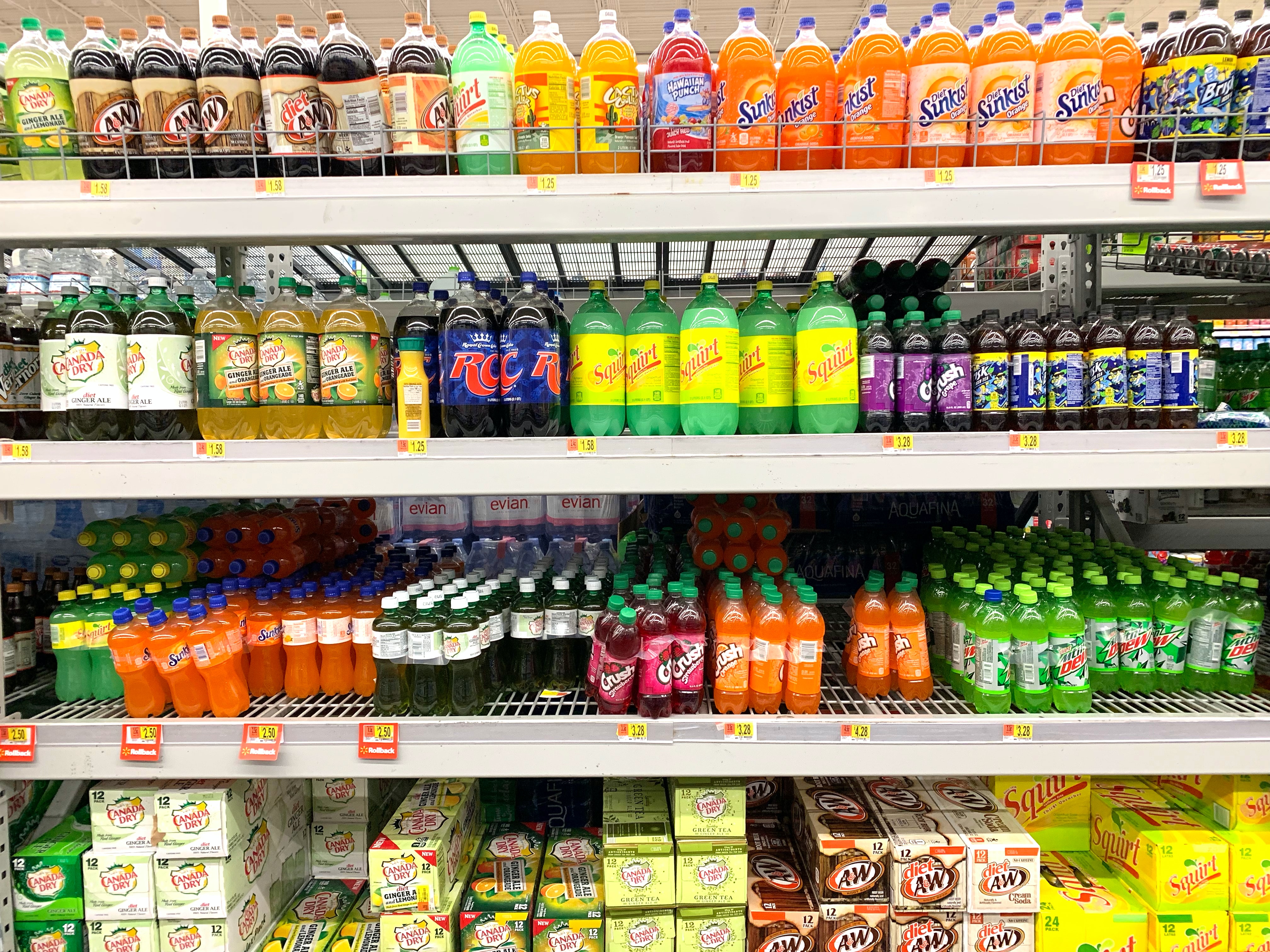 Small Scottish drink manufacturers call for clearer parameters around new DRS. However, there will not be any special label requirements for containers in Scotland, nor will there be a way to track them.

This means that producers would have to create labels to keep track of the bottles sent to Scotland for the scheme. Creating additional markers would cost them money in manufacturing.

“All four nations will implement a ‘polluter pays’ system in which producers will be responsible for the clean-up costs of the most littered items,” asserts a GS1 report.

Yet some blame nerves as to why industry members hesitate about the DRS. “Industry is often fearful of changes to the status quo,” expresses Staniforth.

The people’s price to pay
The Scottish DRS creators predicted that consumers would return 80% of containers in the first year. “That means £112 million (US$127 million) in lost deposits in the first year,” tells MacDonald-Russell.

“It is an inconvenient truth that citizens will be faced with higher up-front charges for drinks – those on low incomes may simply not have enough money to afford it. From a reducing consumption standpoint, this could be good,” says Staniforth. 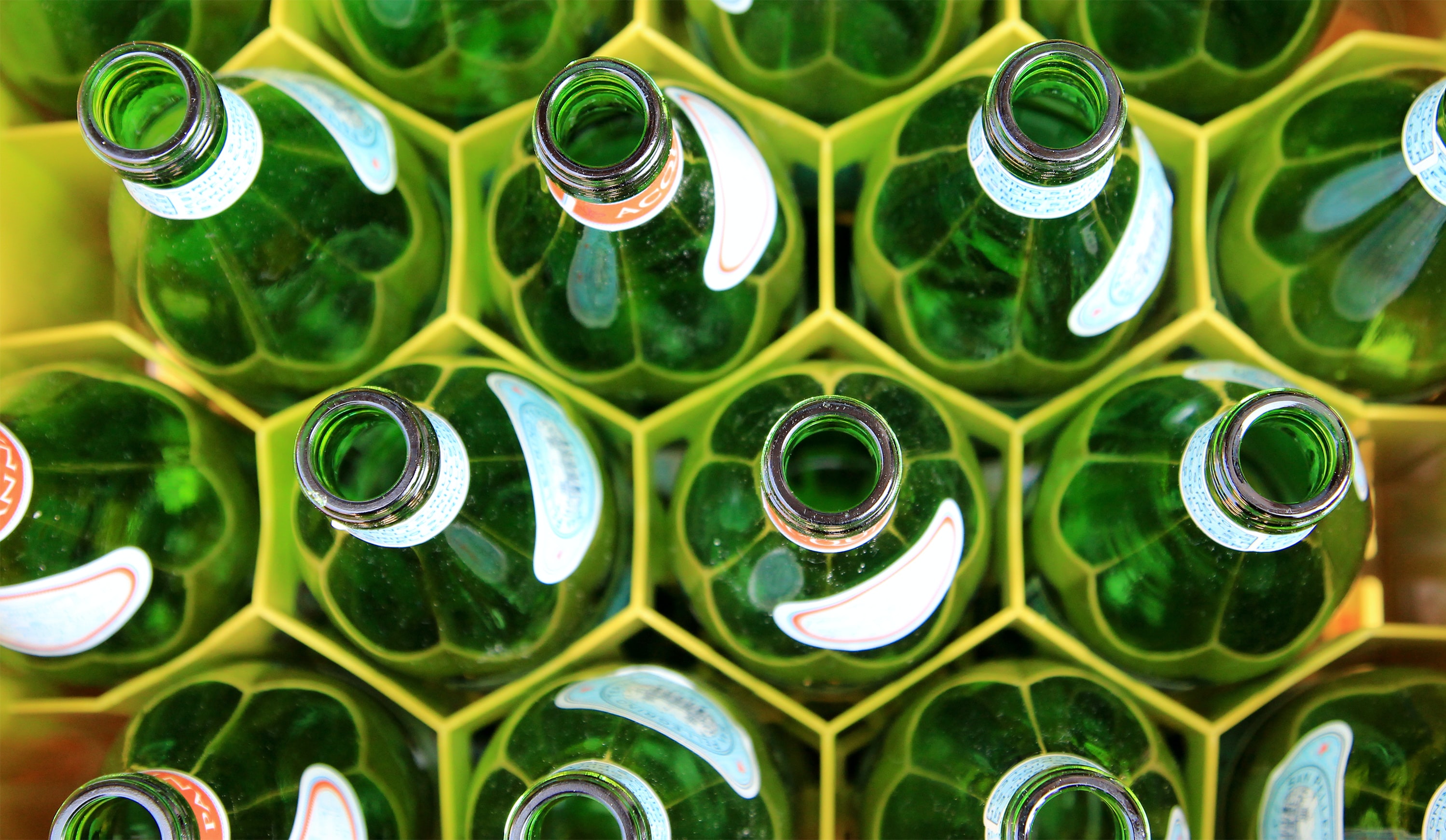 New DRS in Scotland would reduce litter and single-use waste in Scotland. However, consumers’ prices may not be only in monetary value. Due to the potential increase in price from the DSR on producers, they may stop stocking certain products, reducing consumer choice.

“Without common, global standards across the UK, DRS could pose significant logistical problems for manufacturers and, consequently, consumers, who could experience higher prices and reduced choice,” displays GS1.

Scottish drink makers have warned about withdrawing products such as craft beer from shelves. Items such as those cost more money to produce and, therefore, will no longer be seen as “worth it” for businesses.

Environmental Goals
Scotland has set a plan to have net zero emissions of greenhouse gasses by 2024. The DRS will play a vital role in meeting that goal.

There are 2.5 billion single-use containers used in Scotland each year. Scottish Ministers aim to repurpose 90% of those packages using the scheme.

“The UK has a convenience culture regarding food and drink consumption compared to many other nations. Therefore, the problem of recycling when outside the home is a vital one to solve,” states Staniforth.

“A well-designed deposit return system can help to change consumers’ relationship with waste – encouraging them to see the value in packaging rather than seeing it as merely rubbish,” expresses MacDonald-Russell.

Coding waste collection: How digital serialization could save packagers and governments billions

Digitalizing recycling and refill systems at the consumer and manufacturing levels could drastically improve waste management but is not yet being considered – on... Read More

The UK’s Flexible Plastic Fund has failed to pay out a single penny of the £1 million (approximately US$1.4 million) invested by major consumer goods... Read More