You are in : All News > Plastic pollution parley: World leaders descend on UNEA 5.2 for global treaty talks

28 Feb 2022 --- World leaders are gathering today to discuss plans for a global treaty on plastic pollution, which UN representatives are calling the most important multilateral pact since the Paris Climate Accord in 2015. The potential treaty is expected to be a crucial talking point at the United Nations Environment Assembly (UNEA) 5.2 in Nairobi, Kenya, this week.

Politicians, NGOs, industry stakeholders, and environmental scientists are weighing in on the terms of a global treaty and how this could impact wider climate change goals and economic development worldwide. At the heart of the assembly is a global ban on certain types of single-use plastics – a topic that has caused widespread dispute within the EU.

Speaking to PackagingInsights, Giorgia Monti, Oceans Campaigner for Greenpeace Italy, says: “Greenpeace, together with its allies at the Break Free from Plastic Movement, is demanding a strong, legally binding, global treaty on plastic that addresses the full lifecycle of plastics from production to end-of-life.”

“Leaders at the UNEA 5.2 should commit to begin negotiation for a global plastics treaty that must match the scale of the plastic crisis. We want a formal, ratified agreement between UN member states agreeing to terms tackling the plastic crisis from production to disposal.”

Leaders will discuss two proposals at the assembly, one put forward by Rwanda and Peru tackling the full life-cycle impact of plastics, and one by Japan focusing on marine litter.

Everybody’s problem
NGOs are warning that if this assembly fails to deliver a legally binding, multilateral set of solutions on plastic pollution, the environmental consequences could be even more catastrophic, with marine contamination, air pollution and landfills continuing to poison the earth throughout the world.

Many developing countries bear the brunt of global plastic pollution.Currently, waste management infrastructure, materials and design used to create common packaging items are insufficient and unmanageable to such an extent that as little as 9% of the earth’s plastic is ever recycled, and even less reused, according to Greenpeace. The summit will seek to scientifically demonstrate that plastic pollution issues are interconnected globally and cannot be tackled alone by individual nations.

Andrew Morlet, CEO of the Ellen MacArthur Foundation, states: “Plastic pollution doesn’t stop at borders. It is a global problem that requires businesses and governments to work together on global solutions.”

Finding solutions to these appears immense, with many countries – like the US – already struggling to improve their recycling capacity due to hundreds of disparate recycling streams, hard-to-recycle plastics, and complex and expensive sorting systems that often inadvertently leak waste plastic into the environment.

Business call
Over 70 financial institutions and major packaging industry players, such as Amcor, Berry, Coca-Cola, Mondelēz International, Mondi, Nestlé and Procter & Gamble, have signed a pact calling for the treaty to be “legally binding,” citing a WWF report – The Business Case for a UN Treaty on Plastic Pollution – which lays out the profitability of increasing environmentally sustainable production and lifecycle practices in the packaging industry.

However, many of these corporations are also accused of being the world’s worst plastic polluters. In some cases, they are accused of creating fake public relations stunts and unsuccessful projects merely to protect their image among consumers.

What aspects of the treaty will be legally binding remains to be seen, but skepticism among environmental activists is high considering the pressure and time it has taken to implement single-use plastics bans in many parts of the world, like the EU.

Major FMCGs have also been accused of attempting to drive a disproportionate focus on end-of-life treatment to justify the continued mass production of plastic products.

Waste-to-energy debate
A major waste management technique that many activists claim is highly polluting is waste-to-energy practices, which are commonly used by FMCGs worldwide to cheaply dispose of plastic trash and provide free fuel for other corporations in the cement industry. 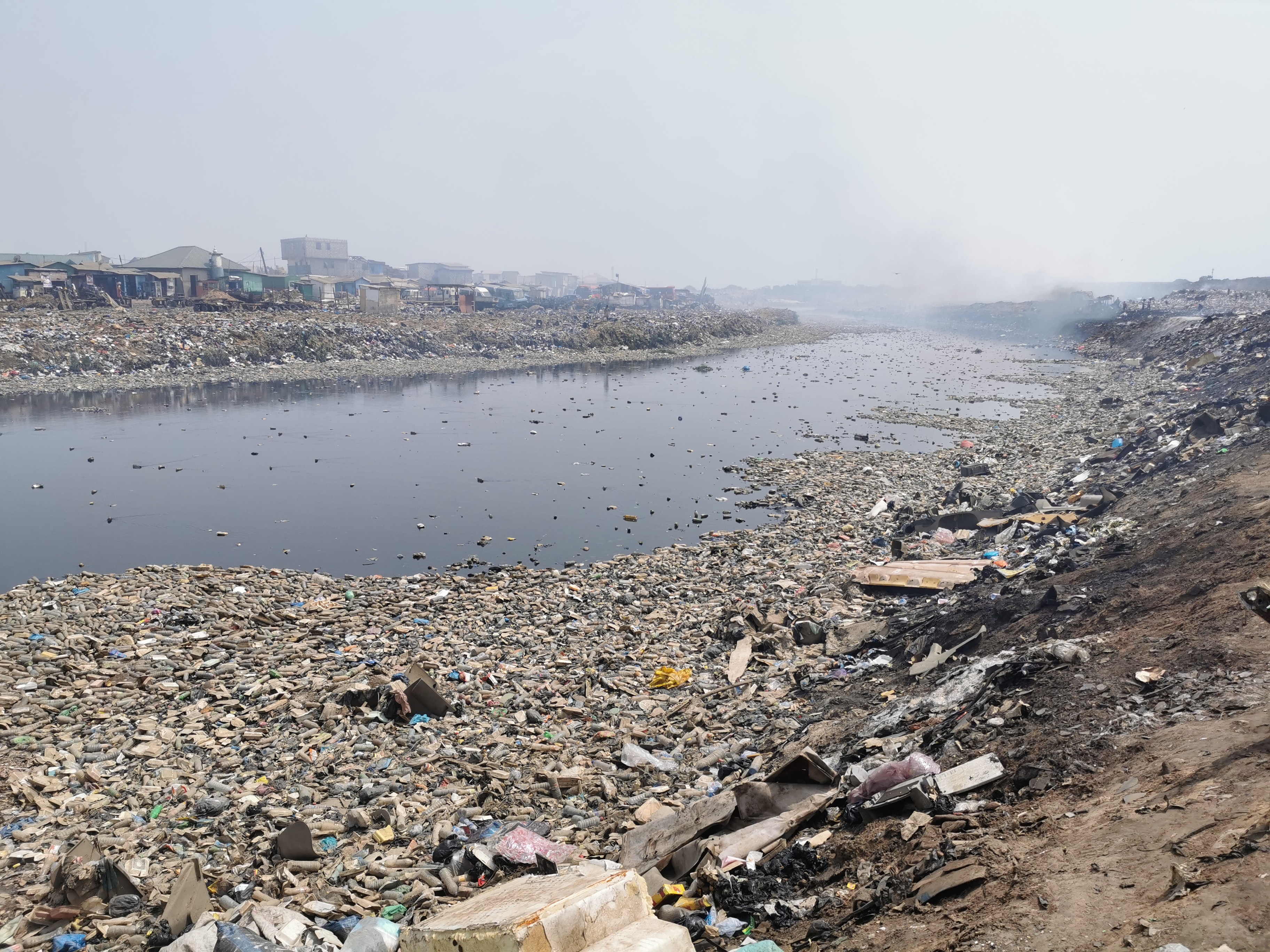 However, many experts dispute the safety of these practices, even in the most state-of-the-art facilities, with an ongoing battle to prevent incineration expansion in London, UK, currently underway.

At worst, much of the world’s waste incineration practice comes from small-scale facilities lacking proper protective resources, often harming the local environment and human health. In some countries, Interpol has even found “recycling” companies using arson as a means to destroy waste cheaply and fraudulently claim insurance.

The Global Alliance for Incinerator Alternatives is demanding leaders include binding agreements on the prevention of incineration in place of models like return and recycling in a global plastic pollution treaty.

Voluntary commitments insufficient
The legally binding aspect of a treaty, if agreed upon, is the most important aim of the assembly. Activists have been warning for some time that voluntary agreements will not suffice and that companies and governments must be forced to adhere to standards or face legal consequences.

With the US only recently declaring openness to joining the UNEA, reversing the Trump administration’s refusal to participate, it is difficult to tell what – if any – international law could be passed on the global plastic trade.

Currently, the plastic packaging industry is so insufficient and unmanageable that the European Anti Fraud Office estimates illegal global waste trafficking run by mafia networks to equal at least US$10 billion per year – more than the human trafficking trade.

PackagingInsights will be covering the UNEA 5.2 summit throughout the week as it develops.

Berry M&H is overcoming recycled plastic scarcity in the UK with supply from its own recycling plant, as demand for tax-compliant packaging grows. The rigid plastic... Read More

Amcor is joining forces with Australia’s philanthropic organization, the Minderoo Foundation, to form a partnership named “Sea the Future” (STF). The... Read More